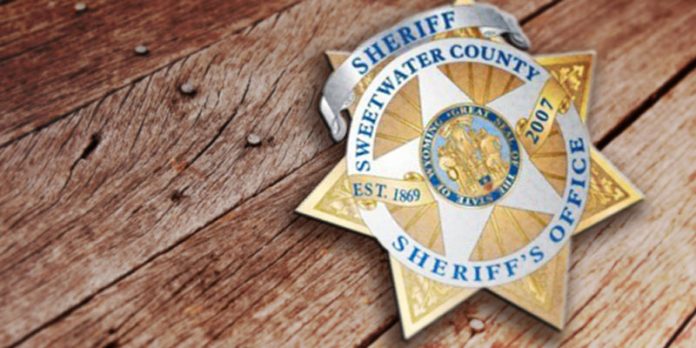 The following individuals have been booked at the Sweetwater County Detention Center:

Robert Austin Wiley, 27 of Green River was arrested by the SWCSO for alleged shoplifting and a warrant for failure to appear on shoplifting, possession with intent to use paraphernalia and shoplifting.

Arthur Juan Garcia, 33 of Las Vegas, NV was arrested by the U.S. Marshal’s Service on a hold for possession of meth.

Skylar Raye Rath, 21 of Rock Springs was arrested by the RSPD on a parole and probation violation.