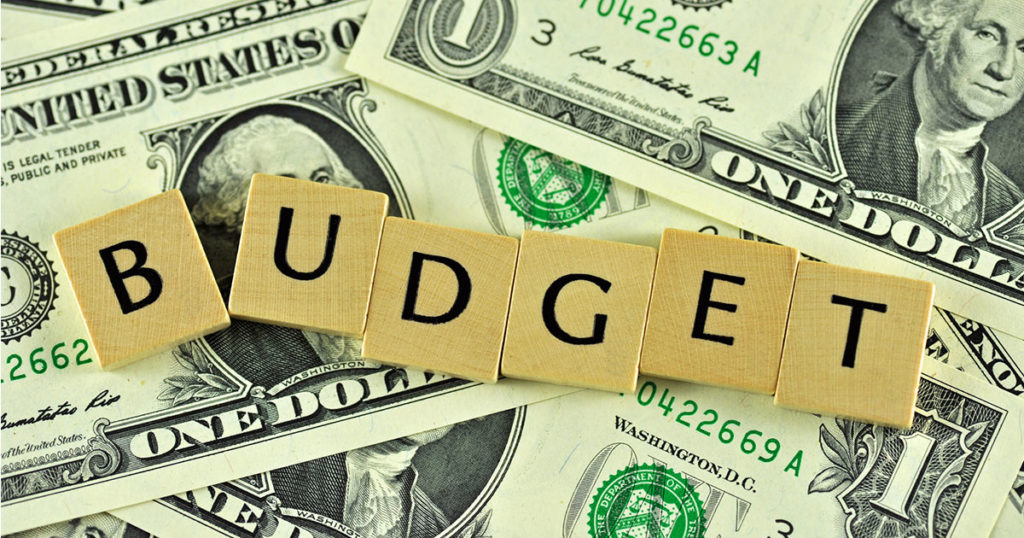 SWEETWATER COUNTY — Last week during the Sweetwater County Commissioner meeting, on June 2, the board listened to budget requests from 15 more agencies for Fiscal Year 2021.

The commissioners went into the budget workshop with the intention of asking each agency to cut their budget requests by five percent from last year. But as of this week, none of the agencies on the June 2 workshop agenda have made that five percent cut.

However, each county agency understood that everyone is struggling right now.

At the end of the budget workshop, the projected shortfall decreased from $9.4 million to $8.8 million. The reserves for the end of FY 2020 is expected to be about $39 million.

The commissioners decided they would be in favor of using their cash carryover toward the shortfall, which would bring the shortfall to $3.8 million. They then said they could use reserves to balance it.

The Southwest Wyoming Regional Airport will receive $557,287 for FY 2021. However, Airport Director Devon Brubaker said this will leave operating a “bare bones” budget. Therefore, he said the airport may ask for budget amendments later in the year.

On May 19, during the budget workshop both the Sweetwater County Museum and the Sweetwater Events Complex said with their decreased budgets, they would have to cut employees.

Bonnie Berry, Sweetwater County Accounting Manager, said the museum will have to cut one employee, while the events complex would have to cut four.

To keep the museum employee, the county would have to give the museum an additional $27,000, which would bring their total budget request to $378,675.

The commissioners had a discussion about whether they would be willing to give this additional funding or eliminate the positions.

Commissioner Wally Johnson said that he did not want anyone to lose their jobs, but that in times of lost revenue, agencies and organizations must cut back.

“I think it’s unfortunate but that’s the way the events complex has got to be managed by that board,” Johnson said.

“[The Events Complex] has got to work toward being self-sufficient, more so than what they have been,” Wendling said.

Commissioners Roy Lloyd and Lauren Schoenfeld said they were not sure cutting employees is the position the county should take. Schoenfeld said she doesn’t want anyone to lose their jobs, however, they’re cutting across the board in terms of budget.

Lloyd said he also struggled with the idea of cutting employees, especially when the county has two buildings they are going to build.

“I do believe there are some efficiencies and positivity to the buildings but it makes me ask the question, is it the right time?” Lloyd said.

Johnson suggested they look at decreasing staff within the county with another voluntary separation program. He said they’ve cut down on 43 jobs the last few years using this approach.

“I’m surely not advocating laying off anyone,” he clarified.

Wendling said the county has to start looking at what their reserves will look like a year from now.