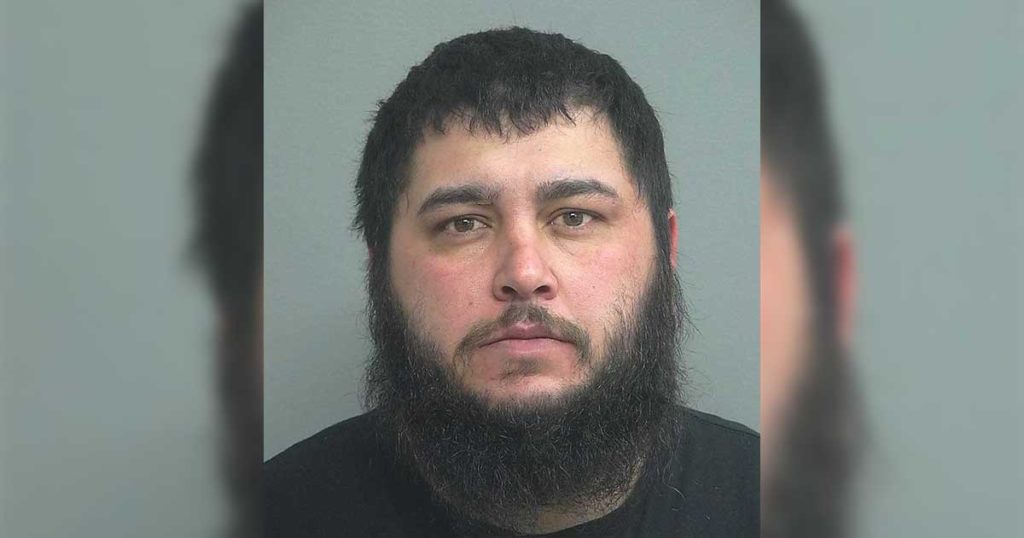 SWEETWATER COUNTY — A deputy with Sweetwater County Sheriff’s Office was treated and released by the hospital for minor injuries on Saturday after she was nearly run over by a wanted suspect attempting to flee the scene of a traffic stop.

At approximately 1:46 am on Saturday morning, the deputy and her trainee stopped Tommy Gene Vensor, 33, of Rock Springs, Wyoming, for failure to maintain a proper lane of travel and suspected impaired driving.

After identifying Vensor as the driver and sole occupant of the vehicle, deputies learned that there was also an active warrant for his arrest.

After asking him to exit his vehicle to perform standardized field sobriety maneuvers, Vensor refused, shifted his vehicle into gear, and began to drive away. The deputy attempted to shift Vensor’s vehicle back into park and was drug by her arm for approximately 10 feet before falling to the roadway with her head and arm just missing the rear wheel of the fleeing vehicle.

The deputy suffered non-life-threatening injuries, including abrasions and bruising to her hand, arm and leg, and was treated and released from the hospital.

Vensor was later arrested at his residence on the bench warrant without further incident. He is currently charged with DUI, driving while license suspended, fleeing or attempting to elude police officers, felony interference with a peace officer, no seatbelt, and failure to maintain liability coverage.

In Wyoming, a person who intentionally and knowingly causes or attempts to cause bodily injury to a peace officer engaged in the lawful performance of his or her official duties is a felony punishable by imprisonment for up to 10 years.

The dedicated men and women of Sweetwater County Sheriff’s Office thank the community for your continued support, and remind everyone that all persons are presumed innocent unless proven guilty in accordance with law.