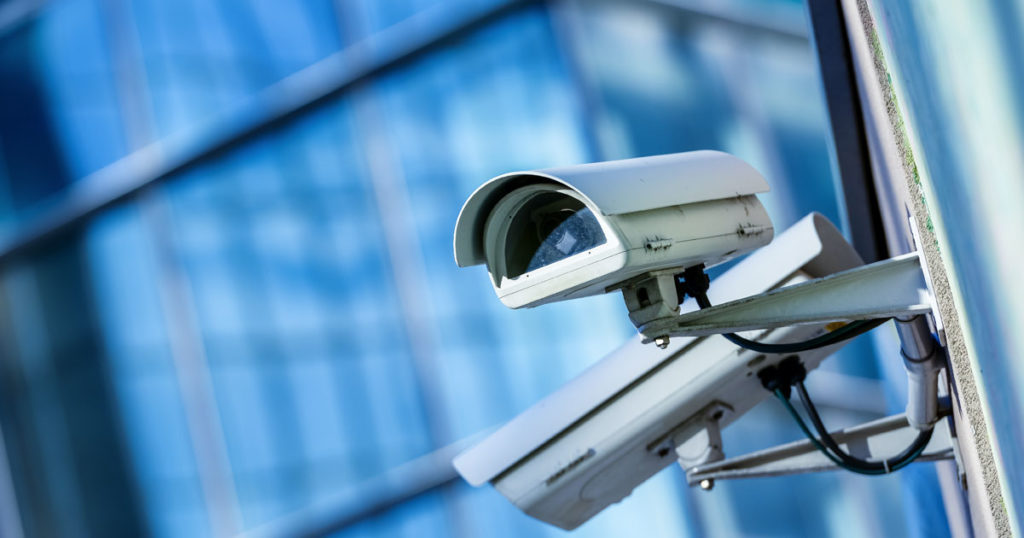 SWEETWATER COUNTY — A Fort Collins company has been awarded the bid to replace the security control and video surveillance system at the Sweetwater County Detention Center.

Sweetwater County Purchasing Manager Marty Dernovich said the decision was down to two companies including Apic Solution out of New Mexico and Kubl Group out of Fort Collins, Colorado. Apic Solution’s proposal for the system replacement totaled $1,195,902, while Kubl Group’s proposal totaled $874,720.

The Sweetwater County Commission voted unanimously Tuesday morning to approve awarding the bid to Kubl Group. The system replacement is an ARPA project, meaning it will use American Rescue Plan Act funds.

Along with the lesser cost, the decision also came down to the fact that other detention centers in Wyoming use Kubl Group.

The committee tasked with this issue participated in a demo tour of the Kubl Group system, as both Sublette and Laramie counties use this system. While they did a virtual tour of Apic Solution, Dernovinch said the committee sees it as a benefit that other Wyoming detention centers are using Kubl Group.

She added that Apic Solutions had an annual $50,000 maintenance agreement, which the committee believed to be “a little steep.”

Dernovich said the next step is to have Kubl Group come to the detention center to take a look at the site before a contract is drafted up.