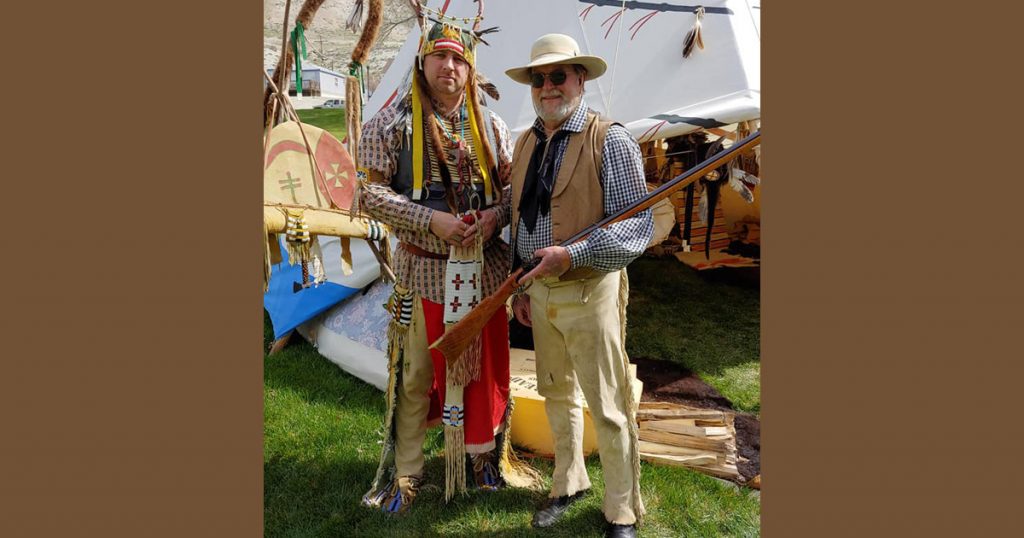 GREEN RIVER — Brie Blasi, Executive Director of the Sweetwater County Historical Museum in Green River, expressed her special thanks Friday to the volunteers — and others — who participated in this year’s four-day, Third Grade History Fair, which ran from May 14 through May 17.​​

Around 700 students from all over the county participated this year. Each received a guided tour of the museum, reviewed special exhibits and demonstrations about ranching, mining, mountain men, Native Americans, and the railroad at Centennial Park, and participated in hands-on activities grounded in frontier history such as gold panning and making their own butter.​​

Among the volunteers who made this year’s event possible:​​

Blasi also expressed her appreciation to Brad Raney, Kristine Lessard, and Doug Stewart of Green River Parks & Recreation, for making possible the use of Centennial Park, and Chief Mike Nomis of the Green River Fire Department, for issuing a special fire permit for Landry Roskelly’s Native American tipi, along with special thanks to Bill Taliaferro for the use of his sheep camp.​