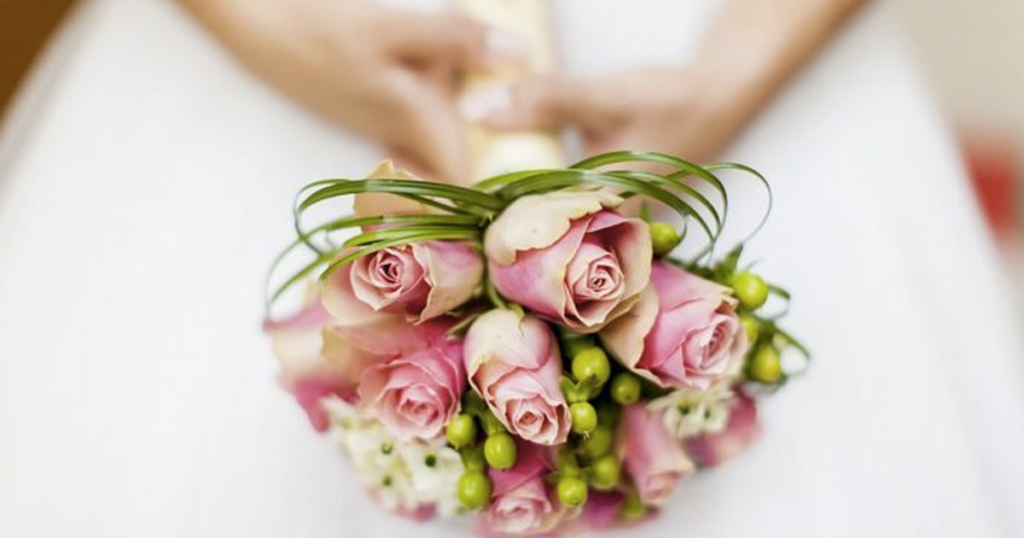 SWEETWATER COUNTY — The following marriage licenses were issued in Sweetwater County between March 23, 2020 and May 29, 2020.

Trace Andrew Johnson, 29, to Georgeanne Marie Aksztulewicz, 25, both of Cheyenne.

Sativa Ruth Dupree, 20, to Esperanza Delilah Arellano, 20, both of Cuba.

Michael Leroy Looney, 30, to Amber Faye McCulloch, 29, both of Wamsutter. 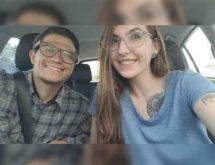