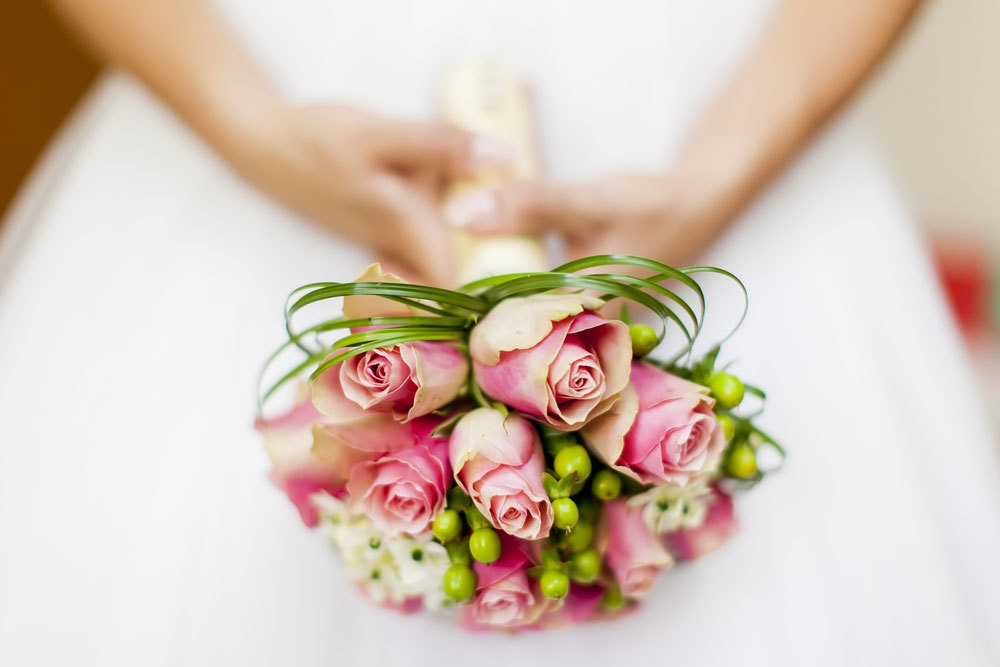 SWEETWATER COUNTY — The following marriage licenses have been issued in Sweetwater County between June 18 to June 22.

Matthew Quirino Nardacci, 33 to Emily Jane Elliot, 27 both of Pinedale.

Terry Gene Nelson, 29 to Nicole May Norton, 27 both of Rock Springs.