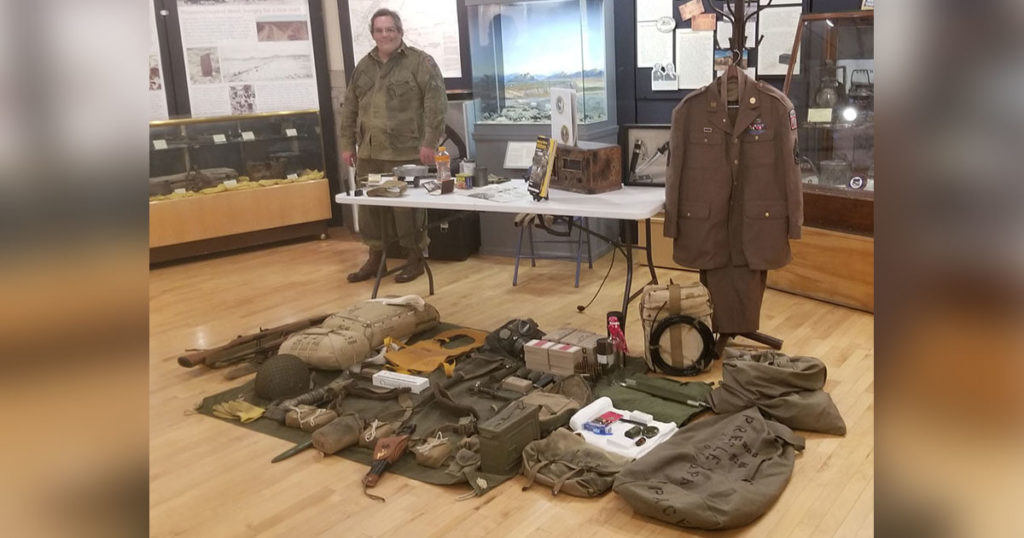 World War II re-enactor Denny Pace with his collection of World War II paratrooper equipment at the Sweetwater County Historical Museum in Green River. The exhibit will be on display November 12.

Denny Pace of Green River has been a World War II re-enactor for over 15 years. He has compiled an extensive collection of gear, clothing, and weapons used by American paratroopers of the Second World War era, particularly the 82nd Airborne Division, all of which will be on display at the museum. WW II paratroopers jumped with an incredible amount of gear and weapons, including an M-1 rifle or an M-1 carbine, a Model 1911A1 .45-caliber pistol, ammunition, fragmentation grenades, knives and a bayonet, a canteen, a shovel, a flashlight, maps, a compass, a three-day supply of K-rations, an emergency ration packet, a gas mask, a helmet, a first aid kit, a main parachute, a reserve parachute, and an anti-tank mine.

The public is invited to stop by and check out this remarkable exhibit. The museum is located at 3 Flaming Gorge Way in Green River. Hours are 9 am to 5 pm, Tuesday to Saturday, except for major holidays, and admission is free. The museum will be closed on Friday, November 11, in observance of Veteran’s Day. 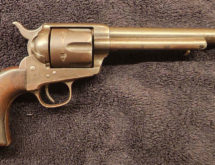 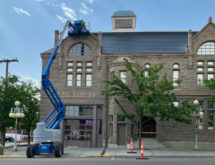 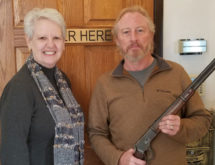 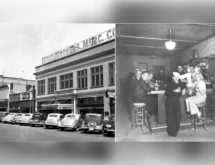