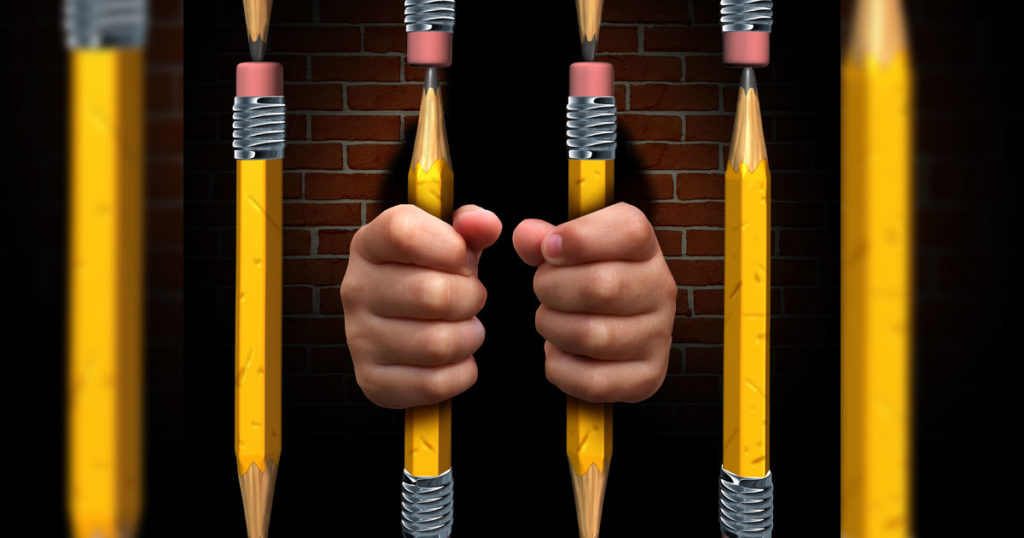 The WEA lawsuit was filed in August and alleges that the State Legislature violated its constitutional duty by not adequately funding school district's around the Cowboy State.

ROCK SPRINGS — Sweetwater County School District No. 1 will join the Wyoming Education Association and several other districts in its lawsuit recently filed against the State of Wyoming.

The SCSD No. 1 Board of Trustees finished its meeting this week with an executive session to discuss the situation then voted unanimously to join the WEA in the suit.

The WEA suit was filed in mid-August and claims that the State Legislature violated its state constitutional duties by failing to adequately fund public schools.

“Ultimately, our hope is that the funding model will be cost-based and paid for so that our students are able to obtain the quality education they deserve in the State of Wyoming,” WEA President Grady Hutcherson said at the time.

The Legislature has made significant budget cuts across the board over the last few years due to an economic downturn in the state. But the suit alleges that lack of funding means Wyoming schools are aging and some are no longer fit to educate students. Security measures are underfunded, and so are teachers and staff, the suit claims.

The association claims that the aging infrastructure creates an equity issue for students across the Cowboy state.

Governor Mark Gordon said in a statement that the timing is unfortunate, as he recently assigned an advisory group that will recommend ways to improve the education system.