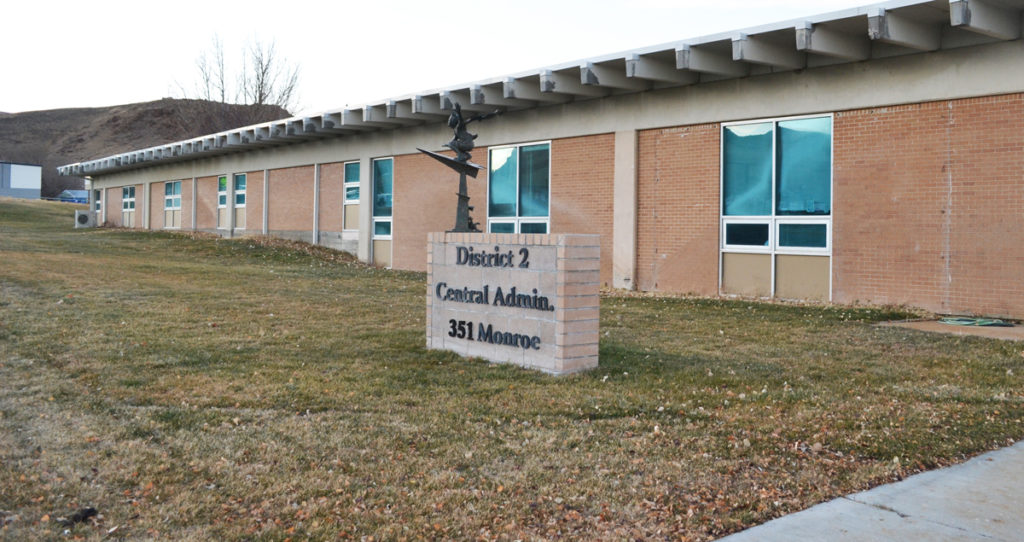 GREEN RIVER — The Sweetwater County School District (SCSD) No. 2 Board of Trustees unanimously approved the $54.3 million preliminary budget for Fiscal Year 2022 during its board meeting Tuesday night.

Chris Dean, SCSD No. 2 Business Manager, said that when drafting this budget, they were working off of the FY21 budget bill, in which there was an “external cost adjustment” that resulted in the district receiving half of what they received last year. That amount totals $246,000.

“We have that loss of 267 students over the last five years,” Dean said.

The school district also saw a three percent decrease in revenue from FY21, which is a decrease of about $1.2 million.

Despite all of this, SCSD No. 2 has been able to make five percent cost savings to help balance the budget, which equates nearly $2.1 million. The Voluntary Reduction Incentive plan cut back $1.2 million in salaries and benefits, as the district is going down eight certified and four support staff positions.

Part of that five percent cost saving also includes reducing non-salary related budget by $718,900, and removing a bus purchase out of the budget which saved about $95,000.

Salaries and benefits will take up about $31.8 million of the budget, with non-salary costs totaling $6.7 million, and the Rec Board funding totaling $713,000.

Special revenues are up by $5.5 million, according to Dean. Of this, $2.5 million is from the CARES Act II. Debt services are at zero dollars, as the Aquatics Center is fully paid off. This means 1.5 mills will not be on the mill levy this year, which saves taxpayers about $1.2 million, Dean said.

“The district is in good shape,” Steve Core, Board Chairman said.