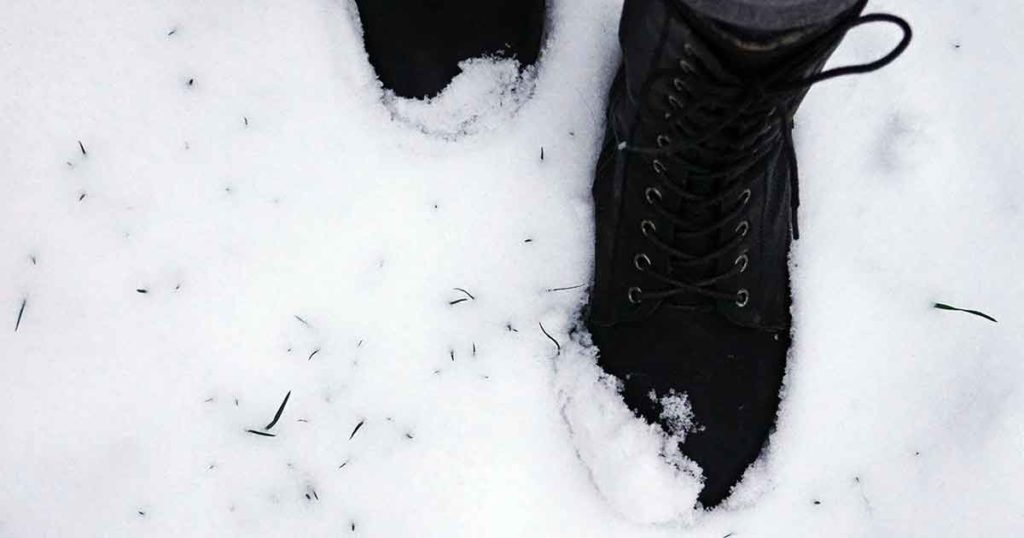 The United States National Weather Service released a video detailing what Wyomingites may see when the snow storm arrives. Residents can expect medium impacts with slick and snow covered roads and blowing snow.

The storm will enter Wyoming this afternoon, but shouldn’t make its way to Sweetwater County until late tonight or early tomorrow morning. Sweetwater County will see the biggest impacts between 3-8 a.m. on Tuesday, January 25.

Rock Springs is expected to receive 1-2 inches of snow, while Lander could see 2-3 inches or more in the higher elevations.

Tonight Rock Springs could see a low around 16 degrees, however after midnight a blustery, west wind of 11 to 17 mph will make its way into the area with gusts reaching as high as 26 mph. On Tuesday, January 25, the high will be around 29 degrees, which isn’t abnormal for this time of year. For a complete forecast, click here.

For the complete winter weather briefing, see the video below. 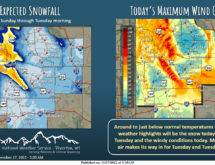 Mostly Cloudy With a High Near 35 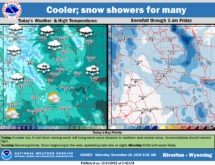 Mostly Cloudy With a High Near 36 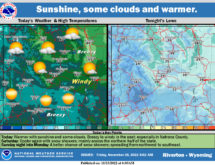 Partly Sunny With a High Near 41 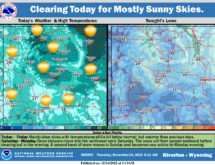 Partly Sunny With a High Near 33