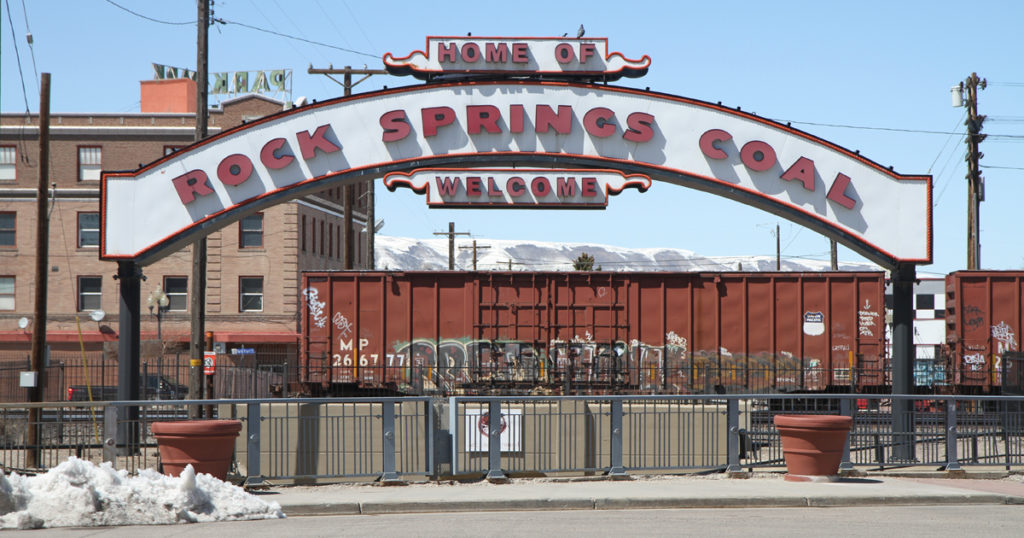 The Research & Planning section of the Wyoming Department of Workforce Services reported Monday that Sweetwater County was one of sixteen counties in the state to see an unemployment rate decrease. Four other counties rose and three remained the same from October to November.

Sweetwater County still has one of the highest unemployment rates in the state. Natrona County had the highest rate at 3.1 percent, followed by Teton County at 2.9 percent, and Sublette and Sweetwater counties each at 2.8 percent.

The state’s seasonly adjusted unemployment rate fell from 4.1 percent in July to 3.7 percent in August.

“Wyoming’s unemployment rate has decreased in each of the past five months and is lower than the current U.S. rate of 4.2 percent and much lower than its November 2020 level of 5.3 percent,” the report said. 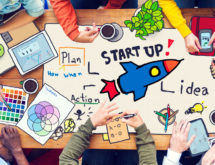 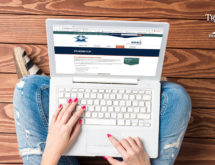