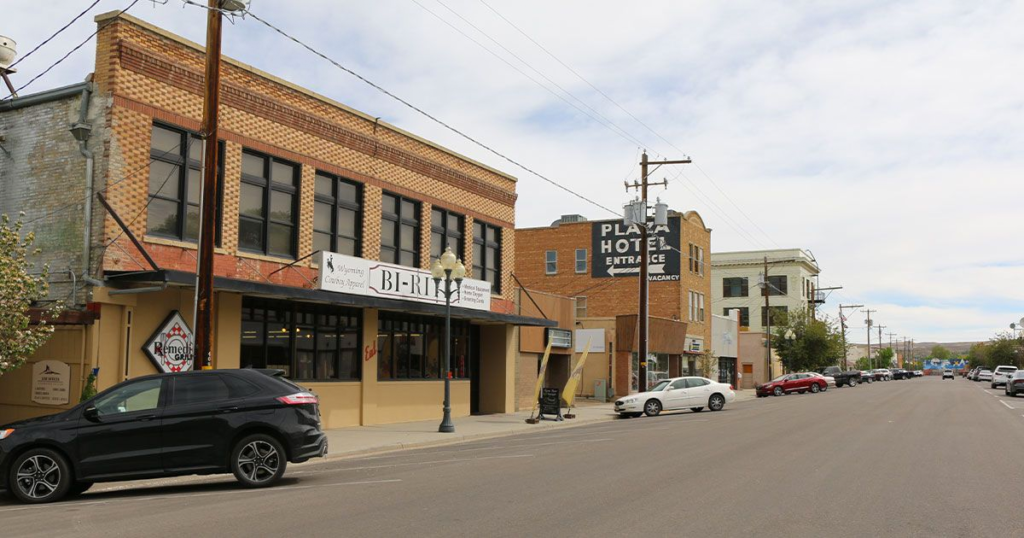 SWEETWATER COUNTY — The Research and Planning section of the Wyoming Department of Workforce Services released the March 2021 unemployment rate report for Wyoming on Monday, showing that the state held steady from February to March at 5.3 percent.

Wyoming’s unemployment rate has remained within the narrow range of 5.1 percent to 5.4 percent in each of the past six months and is considerably lower than the current U.S. rate of 6 percent.

Weston County had the lowest unemployment rate in March at 4.1 percent. It was followed by Teton County at 4.2 percent and Niobrara and Goshen counties, both at 4.3 percent.

Research and Planning has scheduled the April unemployment news release for May 24, 2021. 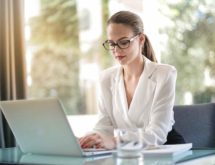