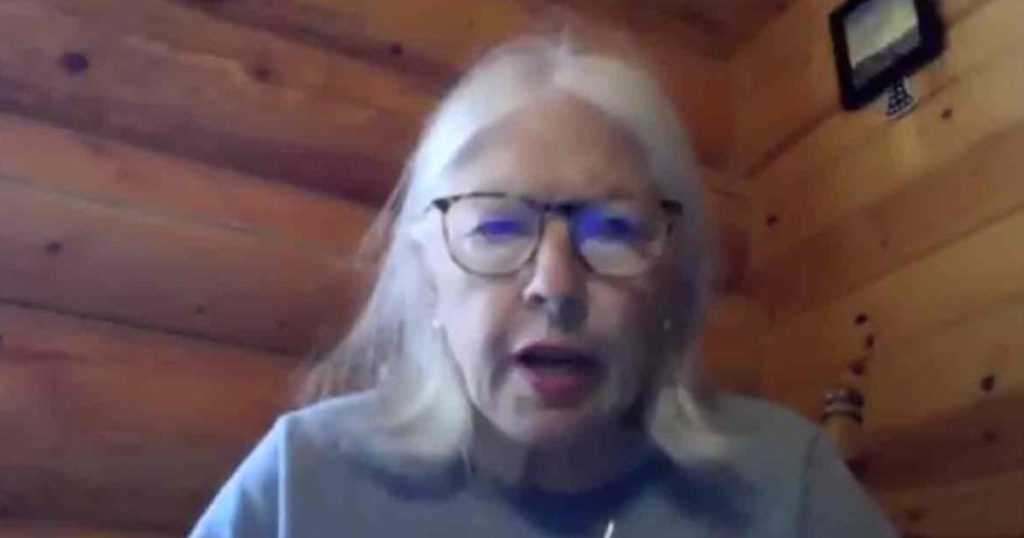 SWEETWATER COUNTY — According to Sweetwater Public Health Director Kim Lionberger, Sweetwater County is “roughly” around 35 percent of the way towards achieving herd immunity.

In a COVID-19 meeting update with public health and hospital representatives, Lionberger pointed out that the Wyoming Department of Health has reported 8,003 doses of the vaccine have been received in the county. Combined with around 3,000 people who have tested positive for COVID-19, the best estimated number for herd immunity is around 35 percent.

That number is low and is still “a ways away” according to Sweetwater County Public Health Officer Dr. Jean Stachon.

“Again the number we’re shooting for is 75 percent. We’re getting close to halfway there,” Dr. Stachon said.

Sweetwater County is one of four counties in Wyoming that is still seeing moderate to high transmission levels. The latest reported 14-day positivity rate shows the county has a 5.7 percent rate, second highest in the state.

Dr. Stachon said that COVID-19 variants have made its way to Wyoming. Sweetwater County is one of 12 counties in the state that has reported positive variant cases. So far, two variants have been found in the county, the B.1.427 and B.1.429.

These two variants of the virus are labeled as “concerning” according to the CDC. Dr. Stachon said that most of the testing done in Sweetwater County is sent to the Curative lab in California where they haven’t been doing variant testing, however, they have since started and are currently backlogged. One of the positive variants in Sweetwater County was from February.

“The fact that we have some (variants) you can assume it’s here,” Dr. Stachon said.

Dr. Stachon added that the new variants increase transmissibility by about 20 percent, but they aren’t high consequence variants. She said the vaccine should still be effective against the new variants that have been identified.

Lionberger said that public health will be scaling back on the first-dose mass vaccination clinics out at the Sweetwater Events Complex due to low turnout. Instead, vaccinations will be scheduled and administered at public health’s office. The second dose clinics that are scheduled for April 6 and April 13 are still happening and those who are supposed to receive their second dose should still attend.

Memorial Hospital of Sweetwater County Incident Commander Kim White said the hospital will be helping out public health and will host a drive-thru vaccination clinic on Friday, April 9 and Saturday, April 10 at 2 p.m.

Dr. Stachon said the community should still practice social distancing and mask up as the fight against COVID-19 continues.

“It’s still good practice because COVID has still not gone away,” Dr. Stachon said. “The hope is we can get large numbers of people vaccinated in our community and develop some herd immunity.”