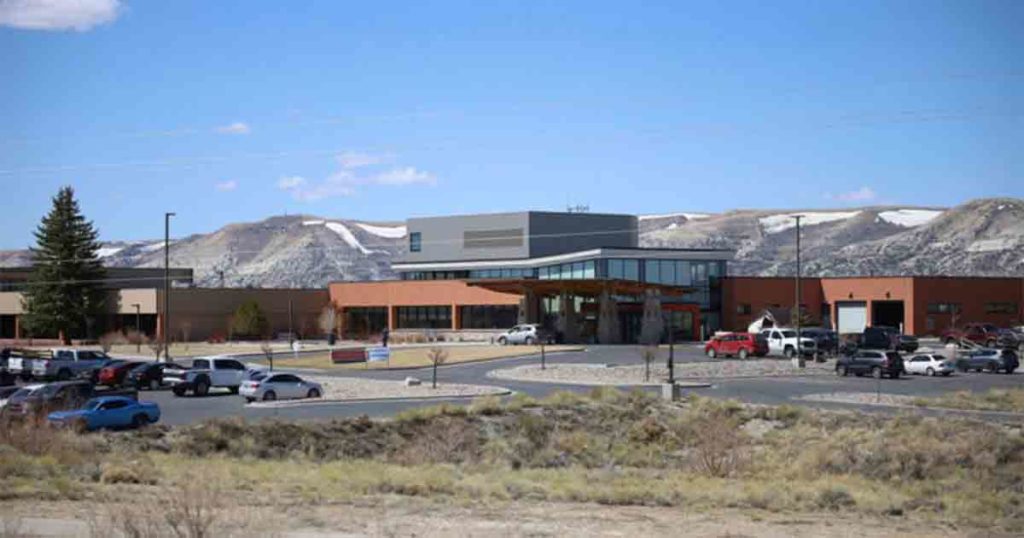 ROCK SPRINGS — Memorial Hospital of Sweetwater County (MHSC) officials are concerned about the budget and what the future expenditures will look like as staff shortages continue to take its toll on the long-term budget.

During the MHSC Board of Trustees meeting Wednesday afternoon, the board was informed that the hospital has spent about $3 million over the budget. Currently, they are in the middle of Fiscal Year 2021-2022.

CEO Irene Richardson said when looking at the budget there are four areas where they are over: salary and wages, benefits, supplies, and contract labor. While the hospital has received American Rescue Plan Act (ARPA) funds and other funding from the state for supplementing expenses due to COVID-19 for salary and wages and contract labor, that doesn’t help the hospital when it comes to daily cash expenditures or days of cash on hand.

Richardson said the recommendation to the hospital’s audit and finance committee was that they will need freeze all capital expenditures unless it is an emergency.

“We are going to have to really start looking at managing our capital expenditures and just doing whatever we can to manage our expenses,” Richardson said.

“We’ve done as much as we possibly can to bring in staff, but it is kind of impacting our financials at this point,” Richardson said.

CFO Tami Love said the hospital has received around $3 million from the state for COVID-19 related relief funds, however, they can only be used for certain things. These funds are treated similar to grants, which means they cannot be used to cover operating costs. Roughly $1.4 million was from the ARPA funds, $780,000 was from the provider relief funds, $524,000 was from Wyoming Hospital Association (WHA), and another $289,000 was received in December from the WHA for contract staffing.

“So when Irene said that we have over $3 million in expenses, we just can’t put this back against those expenses,” Love said. “What we are seeing is our expenses are exceeding $9 million every month because of all those added expenses for incentives and contract staffing.”

“We just wanted to bring all of this to the board’s attention, to let you know that we are looking into it, we’re monitoring it, we’re managing it, and we’re projecting. We’re on top of it, but it is impacting us,” Richardson said.

Board member Barbara Sowada asked if the hospital was at the point where they need to close down beds, like other hospitals.

MHSC’s Chief Nursing Officer, Ann Marie Clevenger said that has been a concern for quite a while. They are not only down on nurses, but respiratory therapists as well. They are moving staff around to cover as much as they can. With no other big hospitals nearby, the hospital is reluctant to just shut down beds.

“I just think we need to take a real hard look at our expenses and try and see what we can do…,” Kelsey said.

Richardson they are also concerned and are doing the best they can to try and cut expenses and the hospital will hold off on capital expenditures at this time.

Ed Tardoni said when the days of cash on hand are up, they can make capital expenditures, but when it’s down, they can’t. It’s something they can stop or start when they need to.

“It may be enough. We’ll see, “Tardoni said.