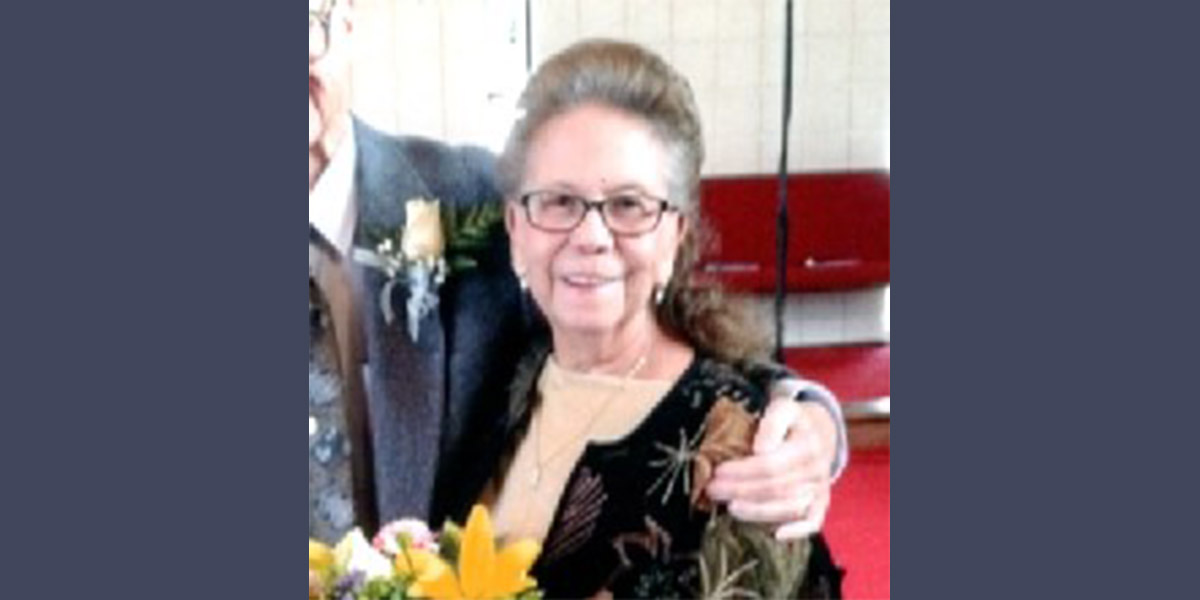 ROCK SPRINGS — Sylvia M. Aldred, 81, passed away Monday, August 12, 2019 at Memorial Hospital of Sweetwater County. She was a resident of Rock Springs for the past 50 years and is a former resident of Utah.

Ms. Aldred was born on May 4, 1938 in Pueblo, Colorado; the daughter of Leon Shepard and Sadie Naranjo.

She attended schools in Springville, Utah and was a 1956 graduate of the Springville High School.

Ms. Aldred was a member of the Holy Spirit Catholic Community.

She enjoyed camping, gambling and crocheting. 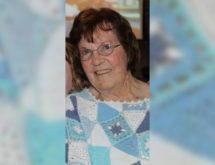 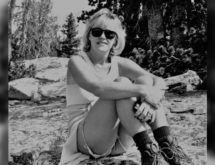