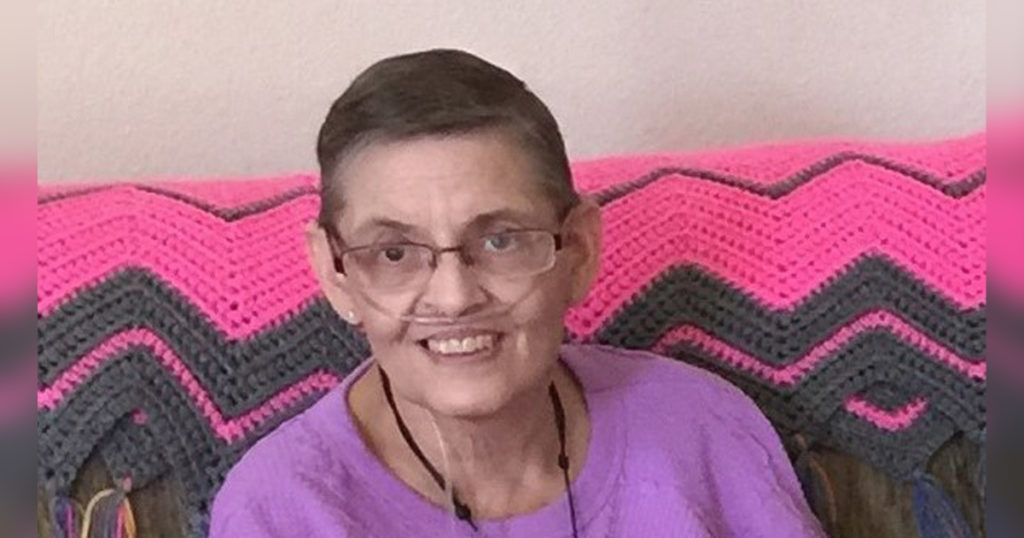 Ms. Lee was a resident of Rock Springs for 60 years and former resident of Williston, North Dakota. She was born on January 18, 1954 in Rock Springs, Wyoming; the daughter of James Robinson and Mary McPhie Robinson.

Ms. Lee attended schools in Rock Springs, Wyoming and was a 1972 graduate of the Rock Springs High School. She was employed by Southwest Rehabilitation Center for five years.

She was preceded in death by her parents; and one brother, Bruce Robinson. Following cremation; a celebration of life will be held at a later date.