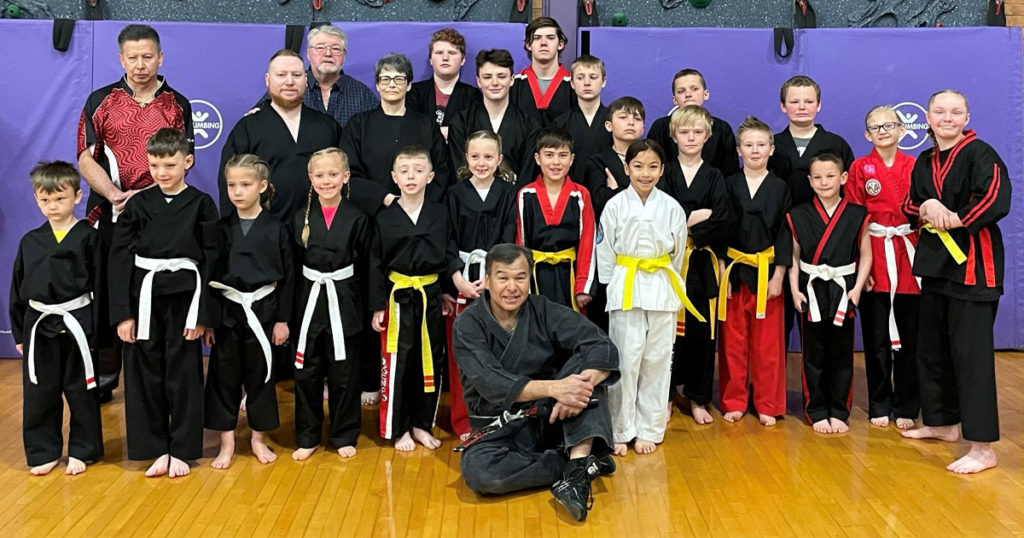 The tournament hosted 65 competitors from Wyoming, Utah and Colorado. This tournament is held in advance of the upcoming 41 st Annual Western Wyoming Karate Championships in May.

The event is great for new students and parents and introduces them to tournament Karate. The smaller event provides an opportunity for students to participate in forms, sparring, weapons, self-defense, flag sparring, padded sword sparring and board breaking with success. Team Pineda had a great showing with the team earning five out of the eight Grand Champion awards.

All competitors showed great sportsmanship and were very competitive.

The 41st Annual Western Wyoming Karate Championships will be held at the Green River Recreation Center on May 21 st 2022 and will be an open tournament for all styles of martial arts.