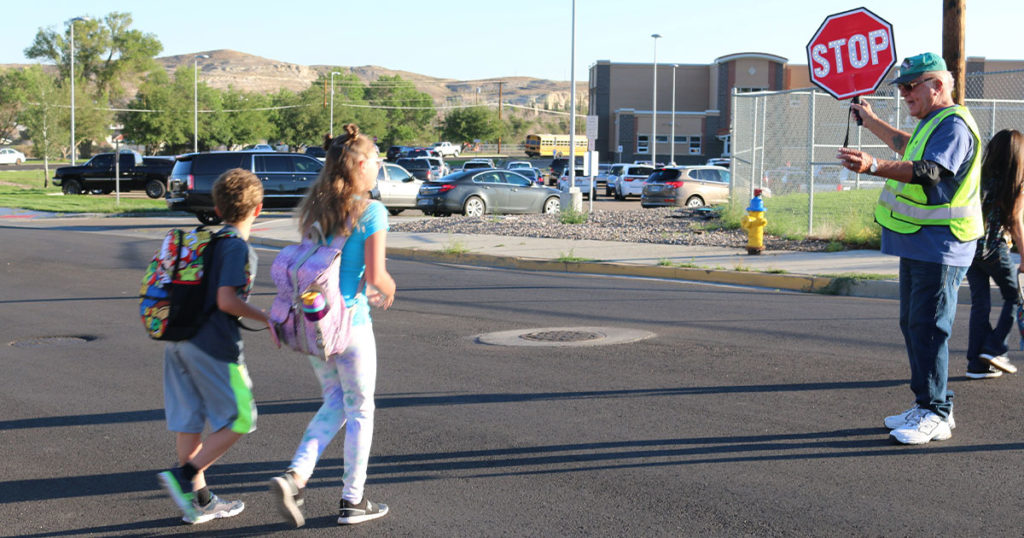 Sweetwater County School District (SCSD) No. 1 first implemented its 4-day school week in the 2021-22 school year. Now, the district is halfway through its second year using this schedule, and SweetwaterNOW is asking you for your opinion on how it’s going.

Earlier this month, we ran a three-part series by Paul Murray that took a look at the implementation and response to the 4-day school week. While that series provided a good overlook into the schools, and looked into the responses from a handful of staff and students, we want to give more of you a chance to express your views.

Check out the series to get a deeper look at the implementation of the 4-day school week so far: Part 1, Part 2, Part 3.

Most individuals who took part in the stories were in favor of the 4-day school week, preferring it to the previous schedule.

While some students interviewed for the series have said they like the 4-day school week because of various reasons such as increased time with family and friends, a longer weekend, and more time to work jobs, other students said the longer days that come along with it are challenging.

So #TELLUS, are you in favor of the 4-day school week? Let us know by taking the poll, and keep an eye out for results in the coming days.