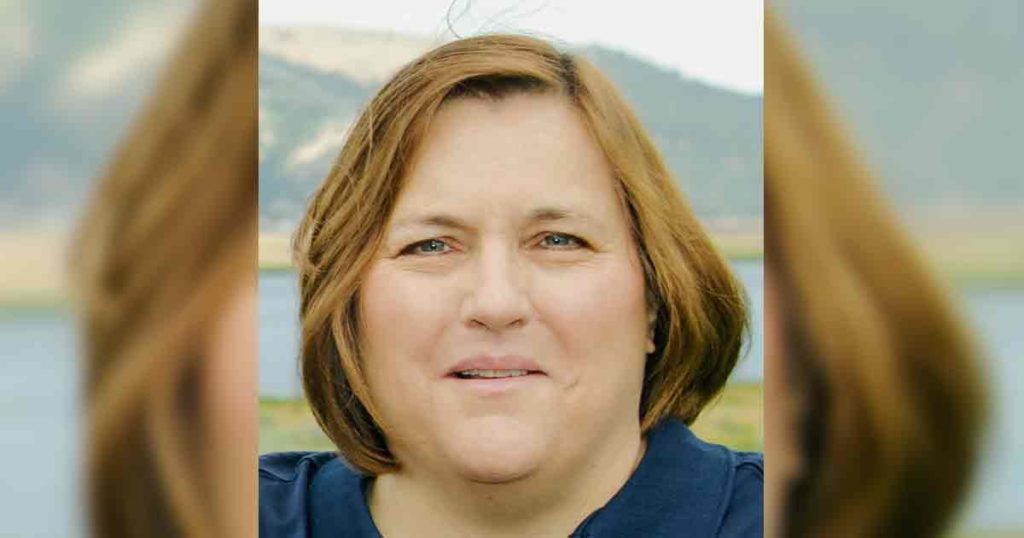 On October 16, 2020, Teresa Marie Cox Hungerford, loving wife, mother, and grandmother passed away at home surrounded by her family.

On September 10, 1977, she married Dennis Sidney Hungerford. They were later sealed for time and all eternity in the Provo Utah Temple June 15, 1979.

Teresa was preceded in death by both her parents.

She is survived by her husband, daughters, Stephanie, and Melissa Moffat (Jim), her sons, Dennis “Chad” (Laura), and Chessley “Alan” (Jenny), and 14 grandchildren. 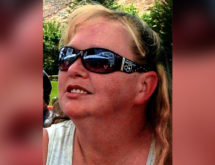 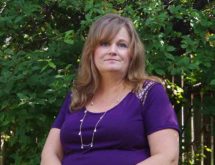 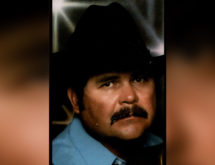 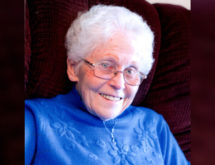