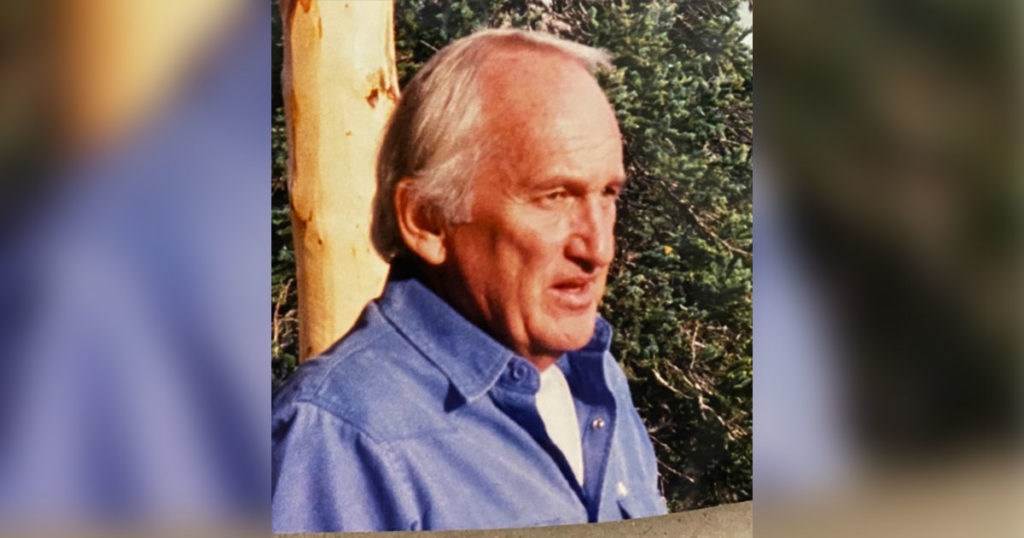 “Dr. Happel died in the hospital he made one of the best in the country, with his awesome family at his bedside and in the way that he wanted,” said a close colleague. Chandler Regional Hospital, with 145 beds, grew under Terry’s leadership into Chandler Regional Medical Center with nearly 500 beds and was named a “Top 50 Hospital” nationwide.

Dr. Happel studied pre-med at the University of Iowa and University of Wyoming. At Wyoming, Terry met the “joy of my life,” Joan Botero of Rock Springs, WY, who became his bride.

He once held the record at Wyoming for most free throws without a miss and he received a letter from the Chicago Bulls inviting him to try out for the team. He declined in favor of medical school at the University of Colorado in Denver.

“I was handed a diploma that said I was a medical doctor, culminating four of the hardest years of my life,” he told a biographer. Terry graduated near the top of his class in medical school and he assisted in the first-ever liver transplant.

After med school, Dr. Happel joined the Navy and was stationed for a year as a flight surgeon at Chu Lai Air Base, Vietnam.

During his tenure as chief of staff at Memorial Hospital of Sweetwater County in Rock Springs, he was called to a trona mine where a cave-in had trapped a man. Dr. Happel was lowered 1,500 feet to treat the miner, who later was rescued.

He was granted a fellowship in general and hand surgery at the University of Arizona College of Medicine and moved to Chandler where he established a hand surgery practice that treated hundreds of patients, many with difficult injuries.

When he wasn’t working, he often traded the scalpel for his fishing rod.

He then was persuaded to become the chief medical officer at Chandler.

He was instrumental in establishing one of the first palliative care programs in the country, and the following world-class programs in the East Valley: hospitalist; expanded emergency services; cardiovascular; intensivist; hyperbaric; Cancer Center; stroke program; Norton Thoracic, and Barrows Neurologic Institute Chandler, Gilbert.

“I found it was no mystery as to how he touched so many lives, was so successful in all that he did. When getting to know Terry, one found a base of incredible talent and intellect and a drive for knowledge supplemented by relentless reading,” the colleague said. (Terry finished his last book the night before he died.)

Those wishing to contribute in Dr. Terry Happel’s memory may do so at supportdignityhealtheastvalley.org/Happel

A celebration of life will be held October 26, at Mercy Gilbert Hospital.