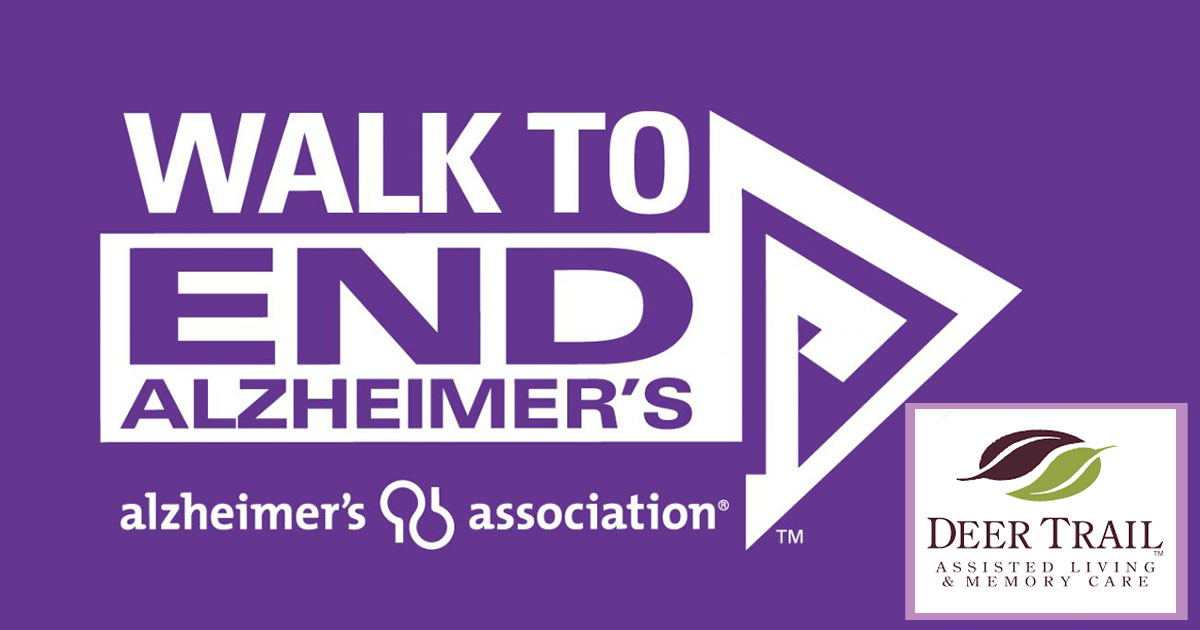 Deer Trail Assisted living & Memory Center would like to thank the following individuals and businesses that made the 2019 Walk to End Alzheimer’s event a huge success!!

Thank you for your help as we work towards finding a cure for this deadly and heartbreaking disease.