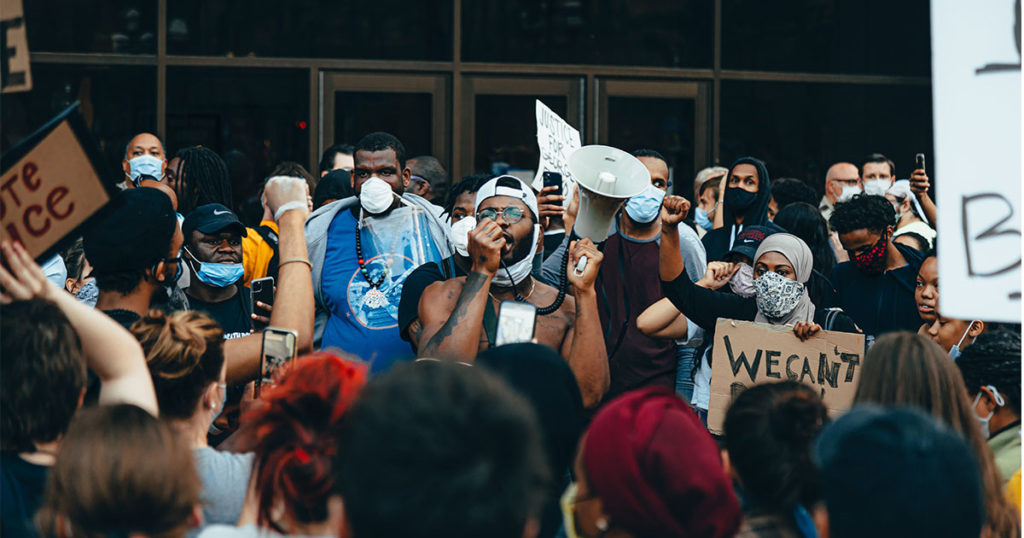 This opinion piece was written and submitted by Clark Stith

BLM has rejected Martin Luther King, Jr.’s commitment to nonviolence. In a candid interview with Die Zeit, Hawk Newsome, Chairman of Black Lives Matter of Greater New York, described how he traveled from New York to Minneapolis to protest in front of Cup Foods where George Floyd was killed. Newsome objected to whites telling him to protest peacefully because “they themselves never achieved anything peacefully.” After a Wells Fargo branch burned in Minneapolis on May 29, Newsome told a German reporter “a bank building is a symbol of oppression” and “this building deserved to be burned down” (“Diese Gebäude verdienten es, niedergebrannt zu werden”).

American media such as the New York Times, the Washington Post and CBS News have presented sanitized versions of Newsome’s remarks, reporting, for example, that Newsome is “more Malcom X and less Martin Luther King.” They have focused instead on whether and to what extent antifascists (antifa) have been involved in violent protests. BLM largely gets a pass. Die Zeit, a left-of-center German magazine, by contrast, doesn’t have to worry about a politically correct American audience or that its woke staff will rebel if it prints something negative about BLM.

BLM has not condemned Newsome’s remarks, nor expelled him from the organization, nor reprimanded him. Meanwhile, Fortune 500 companies including Disney, Twitter, Netflix and Citigroup (owner of Citibank) have publicly supported BLM, either with free advertising, public relations shout outs, or monetary contributions.

Why would Citigroup, a bank headquartered in New York, support an organization whose New York chapter President advocates burning down banks? Maybe Citigroup’s board thinks it’s okay so long as it is a competitor’s branch that burns. Being against arson is not “anti-black”.
If Newsome does not renounce violence, then BLM should publicly condemn his advocacy of violence and expel him from the organization. If BLM does not renounce violence, it will lose the moral high ground. If it loses the moral high ground, then it will become just an identity politics group attempting to extract concessions from the government through violence, which ultimately will fail. BLM needs MLK.” 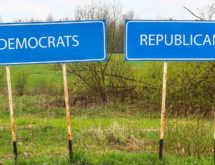 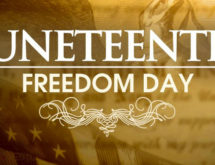 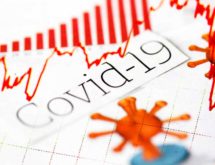 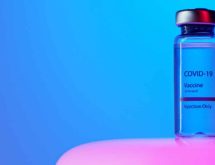