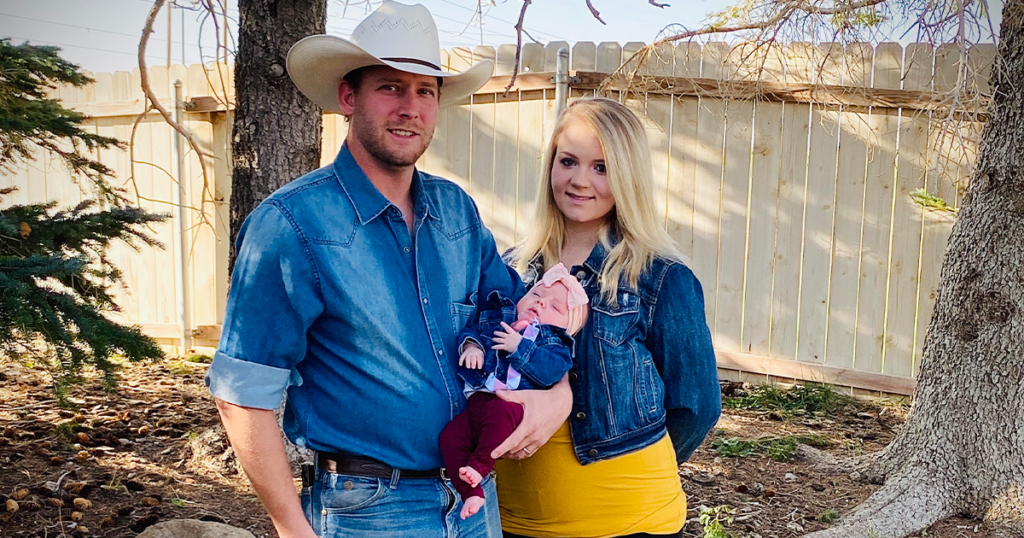 The Udouj family has experienced a lot of trials over the last few months. Photo courtesy of Hannah Udouj.

For Hannah and Frank Udouj, tough times have only become tougher.

The young Green River couple has had more than their fair share of overwhelming challenges, the latest being the destruction of their recently purchased home.

But the series of unfortunate events began seven weeks ago when Hannah gave birth to their first-born daughter Olivia. Thrilled to meet their precious little girl, the premature birth took a twist as Hannah’s pregnancy turned into an emergency c-section. Upon arrival, Olivia couldn’t breathe on her own. Immediately, the baby was life-flighted to Salt Lake City where she spent the next two weeks at the hospital.

After returning home six weeks ago, Olivia remained on oxygen for another three weeks before being taken off. Just as things were starting to look up for the Udouj family, another wrecking ball came crashing in, this time in the form of a tree.

During the early September snowstorm, a 78-foot blue spruce was uprooted and landed on the roof of the Udouj’s home. The tree went through the kitchen and Olivia’s nursey at around two in the morning. The gigantic tree also crushed both of Hannah’s vehicles, leaving her without transportation.

The damage from the tree ended up cracking the foundation of the house, totaling it and leaving the Udouj family homeless for the time being. They have since then moved into a hotel, which has made for a unique challenge with a newborn baby and dog.

Luckily, neighbors have been a great help through the trying times for the family. From babysitting to helping cut down the tree, the burden carried by Hannah and Frank has been somewhat lifted.

“Our neighbors have stepped in quite a bit to help us out,” Hannah said. “I don’t know if we could’ve done it without them.”

A GoFundMe for the Udouj’s has been set up by relatives. Those who can’t make a monetary contribution can help out in other ways with donations of items like diapers, winter clothing and formula for Olivia. Donations can be delivered to the Udouj family who are living at the Homewood Suites by Hilton in Rock Springs.

It’s hard to say what the future holds for the Udouj family, but coming together to help the young family during a time of need could make a difference in what that future looks like. 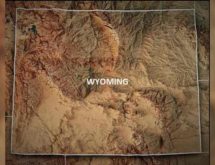 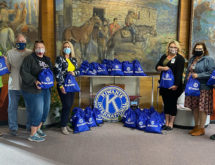 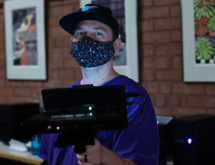 A Firsthand Experience With the Haunted Sweetwater County Library