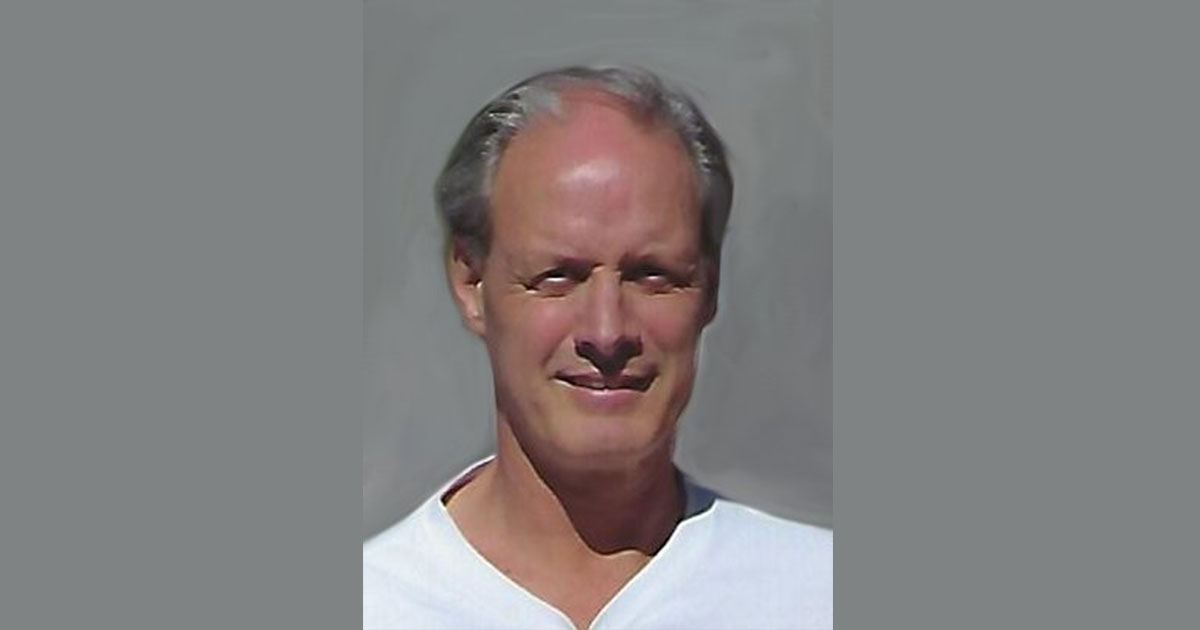 ROCK SPRINGS — Thomas George Anderson, 59, of Rock Springs, passed away in the early morning hours of September 9, 2019 at the Huntsman Cancer Institute in Salt Lake City.

Tommy was born July 29, 1960 in the U.S. Naval Hospital at Camp Pendleton in Oceanside, CA, the son of George H. and Violet I. Lorincz Anderson.

He grew up in the Bay area spending most of his early years in San Leandro, CA. At the age of eight he was baptized into The Church of Jesus Christ of Latter-day Saints.

Tommy enlisted in the US Army. He received most of his training in Fort Lee, VA. He worked hard during this time to earn his high school diploma. He was then stationed in Bremen, Northern Germany, where he served the remainder of his time before being honorably discharged.

He was preceded in death by his parents George and Violet Anderson.

Funeral services will be held at 12:00 p.m. Friday, September 20, 2019 at The Church of Jesus Christ of Latter-day Saints Stake Center, 2055 Edgar St., Rock Springs where friends may call one hour prior to the services at the church.

Inurnment will take place in the Memorial Gardens Cemetery, Concord, CA at a later date.

In lieu of flowers, the family request donations to be made to a charity of your choice.Condolences for the family can be left by going to www.foxfh.com.