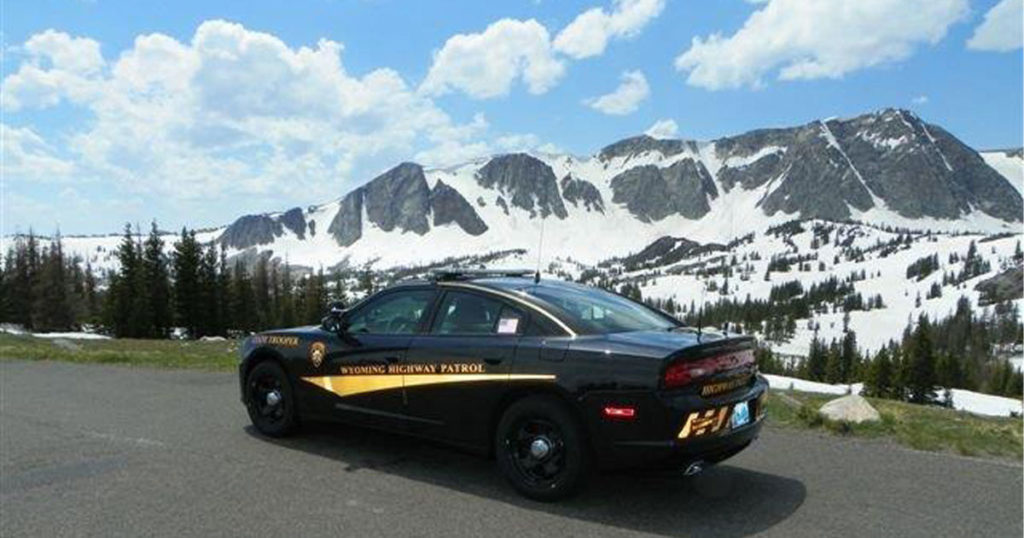 The accident claimed the lives of a Casper Natrona High School teacher, his third grade son, and an 83-year-old Dallas, TX man.

THERMOPOLIS — A 52-year-old Casper Natrona High School science teacher, his son, and a Texas man were killed in a head-on collision on U.S. 20 Saturday morning just south of Thermopolis.

The Wyoming Highway Patrol reports that a 2016 Cadillac Escalade was headed south on the highway when the driver attempted to pass a southbound vehicle and collided head-on with a 2014 BMW X-6 traveling northbound. The driver of the Cadillac has been identified as 83-year-old Dallas, Texas, resident Peter A. Sherman. Sherman was wearing a seatbelt and succumbed to his injuries at the crash scene.

The driver of the BMW has been identified as Mauro E. Diaz. Diaz who was wearing a seatbelt but succumbed to his injuries at the crash scene. The juvenile passenger was properly restrained and transported to Hot Springs County Memorial Hospital where he succumbed to injuries sustained in the crash.

Driver inattention on the part of Sherman is being investigated as a possible contributing factor.