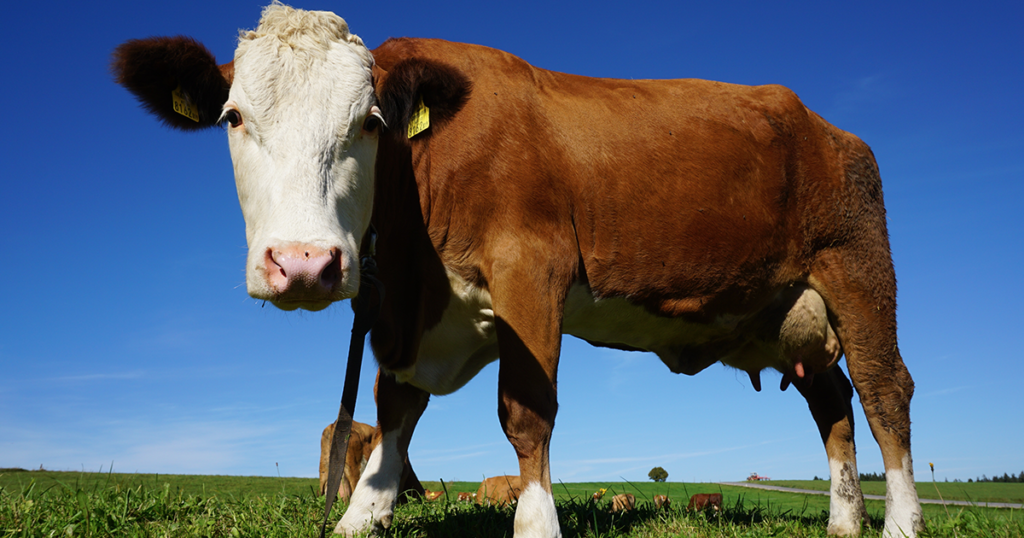 SWEETWATER COUNTY — Over the last week, our deputies have responded to three separate calls around the county involving cattle killed under suspicious circumstances.

On Monday, June 1, 2020, at approximately 1:00 p.m., sheriff’s deputies responded to the desert south of Wamsutter near a Bureau of Land Management road off of Wamsutter-Crooks Gap Road (County Road #23) for two dead cattle.

On Thursday, June 4, 2020, at approximately 11:30 a.m., sheriff’s deputies responded to a private pasture north of mile marker 134 on State Highway 414 near McKinnon, Wyo. for a Hereford that was killed and left to waste.

On Friday, June 5, 2020, at approximately 10:00 a.m., sheriff’s deputies responded to a private pasture nearby mile marker 123 on State Highway 28 in Farson, Wyo. for a black Angus heifer that was killed and left to waste. The heifer’s calf also remains missing as of the time of this release.

While it is unclear whether these incidents are related in any way, we urge anyone with information related to any of these cases to please contact by phone Detective Sergeant Michelle Hall at (307) 922-5331.

We also encourage anyone living in or visiting our outlying communities to please report similar suspicious activity by calling the Sweetwater Combined Communication Center’s non-emergency line at (307) 875-1400 or (307) 362-6575. 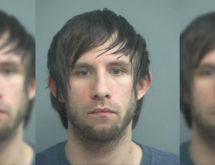