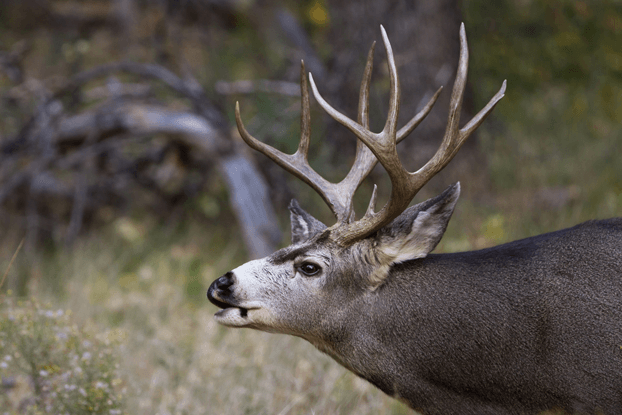 WYOMING — Thanks to an important tip from a member of the public, three Tennessee men recently plead guilty and were fined more than $15,000 for poaching several deer in the Sheridan area in 2015.

With limited information to go on at the time, the Wyoming Game and Fish Department sent out a news release requesting help from the public regarding the poached deer.

A local landowner saw the request for information and contacted Shorma with a tip about a group of three antelope hunters from Tennessee. Using the information provided by the landowner, Shorma began an investigation with assistance from the U.S. Fish and Wildlife Service and the Tennessee Wildlife Resources Agency.

The investigation revealed Zachary Mathis, Philip Hickerson and Cody Duncan, each killed a mule deer buck and removed only the antlers. A fourth mule deer buck was also shot but not recovered. The meat from each of these animals was left to rot.

The men were cited with three counts of wanton destruction, three counts of taking big game animals from a motor vehicle and one count of taking a deer without a license. Through a plea agreement with the Sheridan County Attorney’s Office, the group paid $15,285 in fines and restitution, forfeited a $3,200 custom rifle and lost their hunting privileges for three years.

“This is an excellent example of how a single tip on a wildlife-related crime can go a long way,” said Shorma. “If people have tips on a poaching case there are several ways to get that information to us. They can call their local game warden, a Game and Fish Regional Office or the Stop Poaching Hotline. People might think that the little bit of information they know won’t help, but even a small piece of information may be just the piece of the puzzle we need to solve the case.”

Anyone with information on a wildlife-related violation can contact the Wyoming Game and Fish Department’s STOP POACHING Hotline at 1-877-WGFD-TIP, or by sending a text to TIP411 with WGFD as the first word of the message, or online. Those reporting wildlife violations can choose to remain anonymous. Help protect Wyoming’s wildlife: “Stop Poaching – Help Us Stand Watch.” 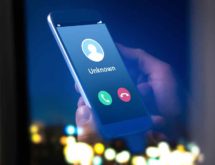