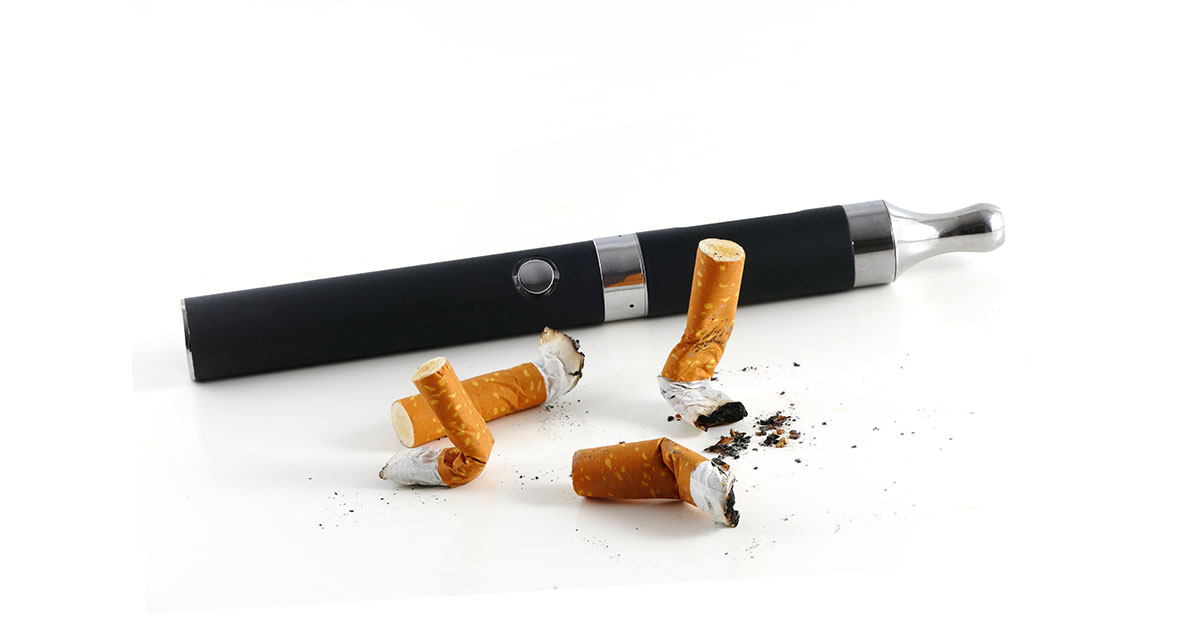 ROCK SPRINGS — Last month President Donald Trump signed a federal law that raises the minimum age for the sale of tobacco products from 18 to 21.

The new law takes aim at curbing a rise in the use of e-cigarettes and vaping products among young adults and children, which the American Medical Association has called a public health epidemic. In 19 states the legal age for buying nicotine and tobacco products is already 21. However, in states like Wyoming where the smoking age is still 18, the new federal law has left local law enforcement with “very little guidance.”

The Sheriff’s offices in Sheridan and Crook counties both shared public service announcements on their Facebook pages saying that, for now, they’ll stick to enforcing Wyoming law, but cautioned that nicotine product retailers are still subject to potential federal enforcement.

“We don’t anticipate making any immediate changes to our enforcement efforts regarding the sale, use or possession of tobacco; we echo the sentiments of both the Crook County Sheriff’s Office and Sheridan County Sheriff’s Office in that we will continue to enforce Wyoming state law and caution county retailers that they may be subject to enforcement action by federal law enforcement authorities if they continue to sell tobacco products to persons under the age of 21,” Deputy and Public Information Officer Jason Mower said in an email.

Mower also noted that Wyoming might soon join states where laws are in line with the federal age. “We also intend to keep our eyes on a proposed bill that recently passed the Wyoming Legislature’s Joint Committee on Revenue, which would raise the minimum age to purchase tobacco products statewide to 21 years,” Mower said.

That bill, if approved during the legislative session, would clear up any disparity for local law enforcement. Many retailers aren’t waiting for state action to fall in line. Readers have likely seen signs like the one below posted around town.

At the same time, some local shops that specialize in vaping products still have signs posted saying costumers must be 18, not 21.

According to the American Lung Association (ALA), raising the legal age for buying tobacco could go a long way towards combating nicotine addiction among young adults and children and curbing the rising use of vaping products. The health organization’s website says, “Smokers aged 18 and 19 years old are often a supplier for younger kids who rely on friends, classmates and peers to buy tobacco products.”

The group of tobacco users under 18 seem to be of as much concern under the new law as those 18-21. The ALA says that 81 percent of adult smokers had their first cigarette before turning 18. 15.7 percent of Wyoming high school students smoke and 29.6 percent vape, according to information from the Campaign for Tobacco-free Kids.

We reached out to both Sweetwater County school districts to find out more about vaping and tobacco use among students, but did not get a response.