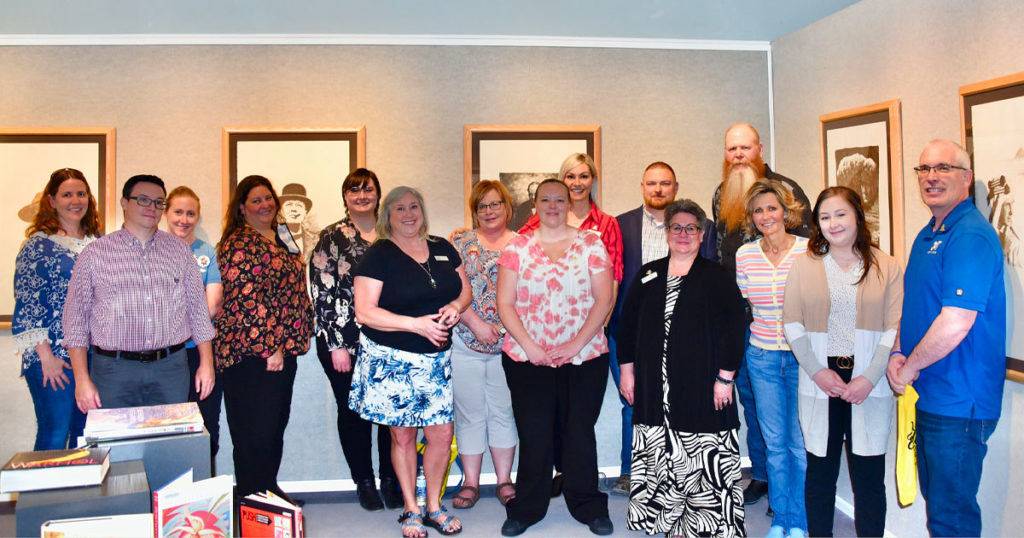 The first Sweetwater County CTA networking event took place at the Community Fine Arts Center in Rock Springs in May.

The CTA program is part of an industry recognized international certification program developed by the Tourism Ambassador Institute. The program has already launched in 30 destinations worldwide, including Columbus, Bermuda, Kansas City, Tucson, and more. More than 50,000
individuals have received the CTA designation to date, and that number continues to grow.

Individuals who pass the Sweetwater County Tourism Ambassador program become part of a growing network of dedicated CTAs in the region and will have the opportunity to engage in ongoing learning opportunities, networking events, visit local attractions, and earn CTA credentials to use in their respective careers. 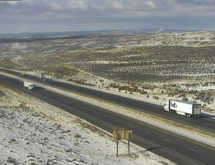