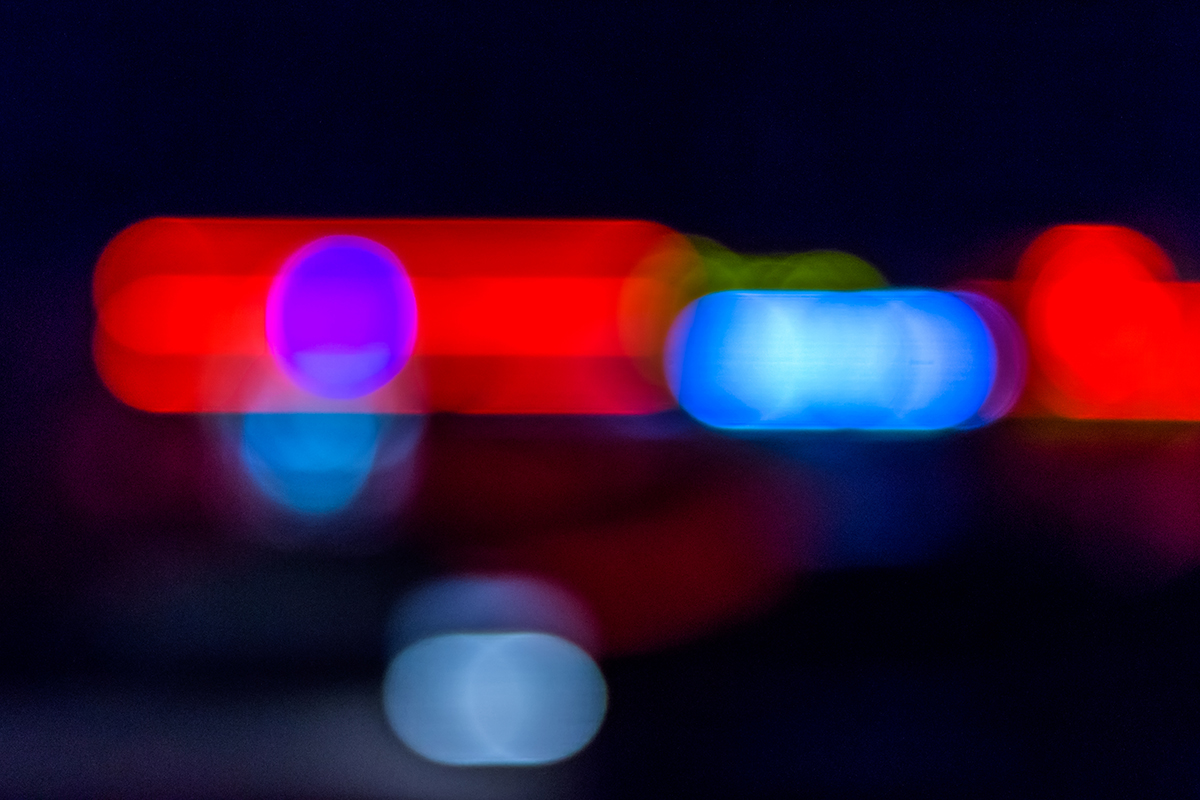 The arrest was made in the 1000 block of McKinley Avenue on Wednesday.

ROCK SPRINGS — Detectives from the Rock Springs Police Department executed a narcotics-related search warrant in the 1000 block of McKinley Avenue on Wednesday after receiving a tip from a concerned citizen who had observed traffic in and out of the residence.

Jaime Wilson, 35, was also arrested for possession of marijuana. The Rock Springs Police Department would like to encourage citizens to report suspected drug activity. Information can be relayed through the tips line or you can contact Corporal Nielson at 307-352-1588.