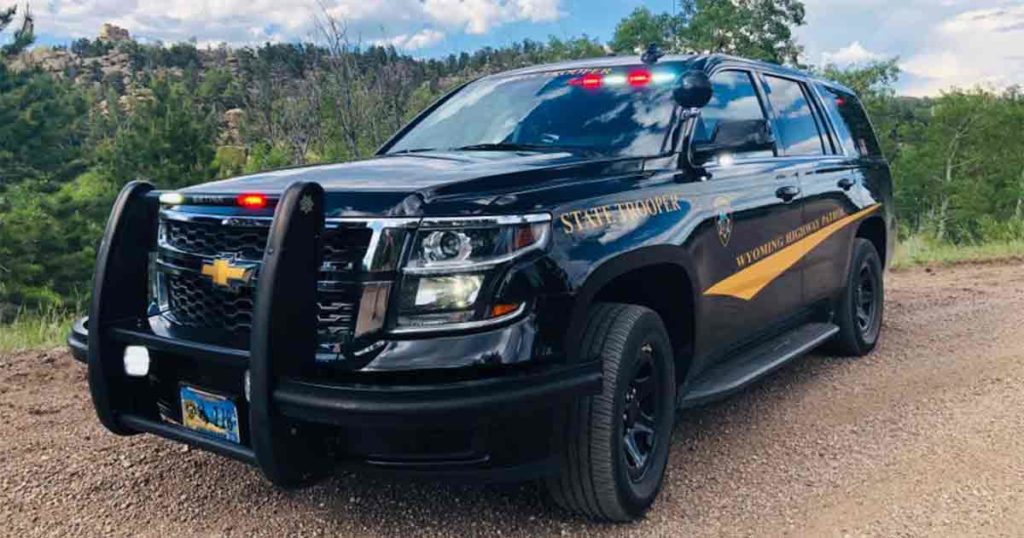 POWELL — A driver and passenger died in a two-vehicle collision Wednesday near Powell. Their names are being withheld until next of kin can be notified.

On February 16, a fatal crash occurred around milepost 30 on US 14A east of Powell, Wyoming.  At 7:36 a.m., Wyoming Highway Patrol troopers were notified of a motor-vehicle collision.

A 2005 Toyota Corolla was headed east on US 14A when the driver lost control of the vehicle and entered the westbound lane colliding with a 2015 Chrysler 200. The roadways were slick with snowfall at the time of the crash, the press release states.

The driver and passenger in the Toyota have been identified, but their names are being withheld until next of kin have been notified. They were wearing seatbelts and succumbed to their injuries at the crash scene, according to the release.

The driver of the Chrysler has been identified as 31-year-old Powell, Wyoming resident Brittney N. Baldridge. The passenger has been identified as 32-year-old Lovell, Wyoming resident Elliott L. Wittick.  The driver and passenger were wearing seatbelts and transported to Powell Valley Healthcare for injuries sustained in the crash.

The crash is still under investigation for potential contributing factors.