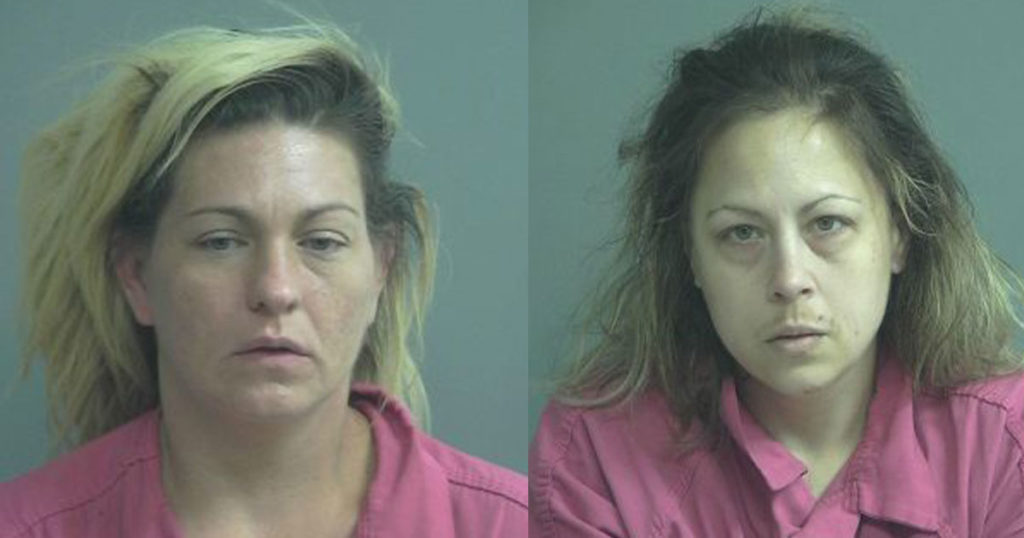 SWEETWATER COUNTY — Two Illinois women were arrested yesterday after leading Wyoming Highway Patrol (WHP) troopers on a high speed chase that started in Uinta County and ended in Sweetwater County. One of the women is facing multiple charges.

The pursuit started around 5:01 p.m. at milepost 46 near Lyman on Interstate 80. “The vehicle was pursued east on Interstate 80 until the pursuing troopers lost sight of the suspect vehicle. Law enforcement from other agencies located the car a short time later and began to pursue it,” WHP Public Relations and Recruiting Sergeant Jeremy Beck said.

The suspect’s vehicle, a 2019 GMC Acadia, was stopped near milepost 139, which is around Point of Rocks, on Interstate 80 at 6:06 p.m., and two subjects were taken into custody.

The driver, identified as Amber Noelle Gonzaque, 37, of Antioch, Illinois, was arrested and booked into the Sweetwater County Detention Center on charges of following to closely, interference with a peace officer, aggravated eluding, felonious restraint, unauthorized use of a vehicle, theft, reckless driving, reckless endangerment, driving on roadway laned for traffic, speeding 130/75, possession of fentanyl powder, driving while under the influence, driving on a closed road, and unsafe passing.

The passenger, identified as Jessica Roman, 41, Cary, Illinois, was charged with failing to wear a seatbelt and possession of fentanyl liquid.