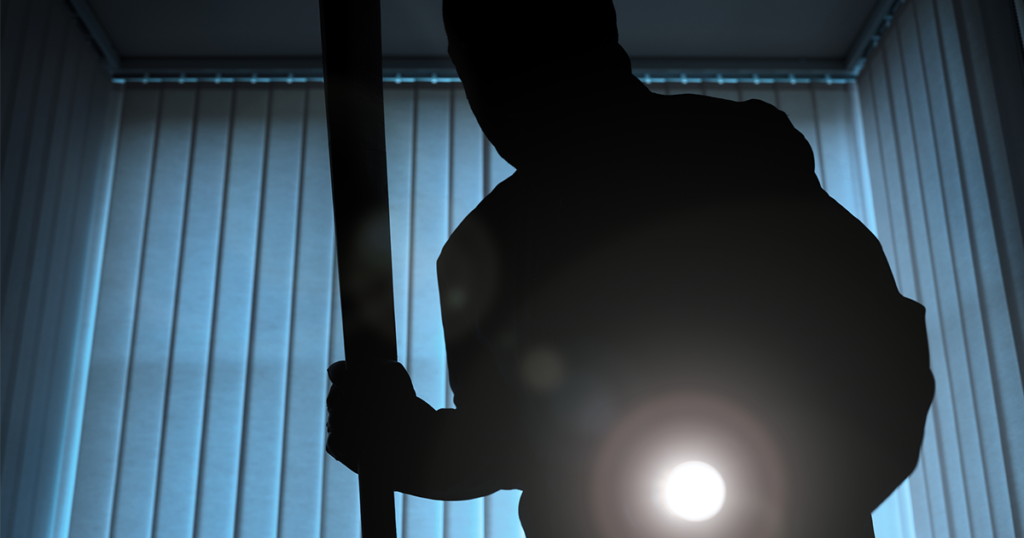 SWEETWATER COUNTY — Since the beginning of July, the sheriff’s office has investigated at least nine separate incidents in a string of burglaries and thefts stretching across the county from Wamsutter to Granger along Interstate 80.

These reports include auto thefts and burglaries, residential and commercial burglaries and mail theft. From July 13 to July 24, sheriff’s deputies and detectives have recovered three stolen vehicles, a stolen utility trailer and stolen license plates.

Investigators recently discovered evidence to suggest that these incidents are likely related and have identified two suspects, who have since been arrested and are being held in a neighboring county on similar charges.

The sheriff’s office is now working with other law enforcement agencies in the region and from across the state to determine whether any of their active burglary or theft investigations may be tied to these same suspects.

Investigators also believe that there may be similar cases that have not yet been discovered or reported.

Anyone with information relevant to this investigation is asked to contact Detective Jeff Sheaman by phone at (307) 922-5340.