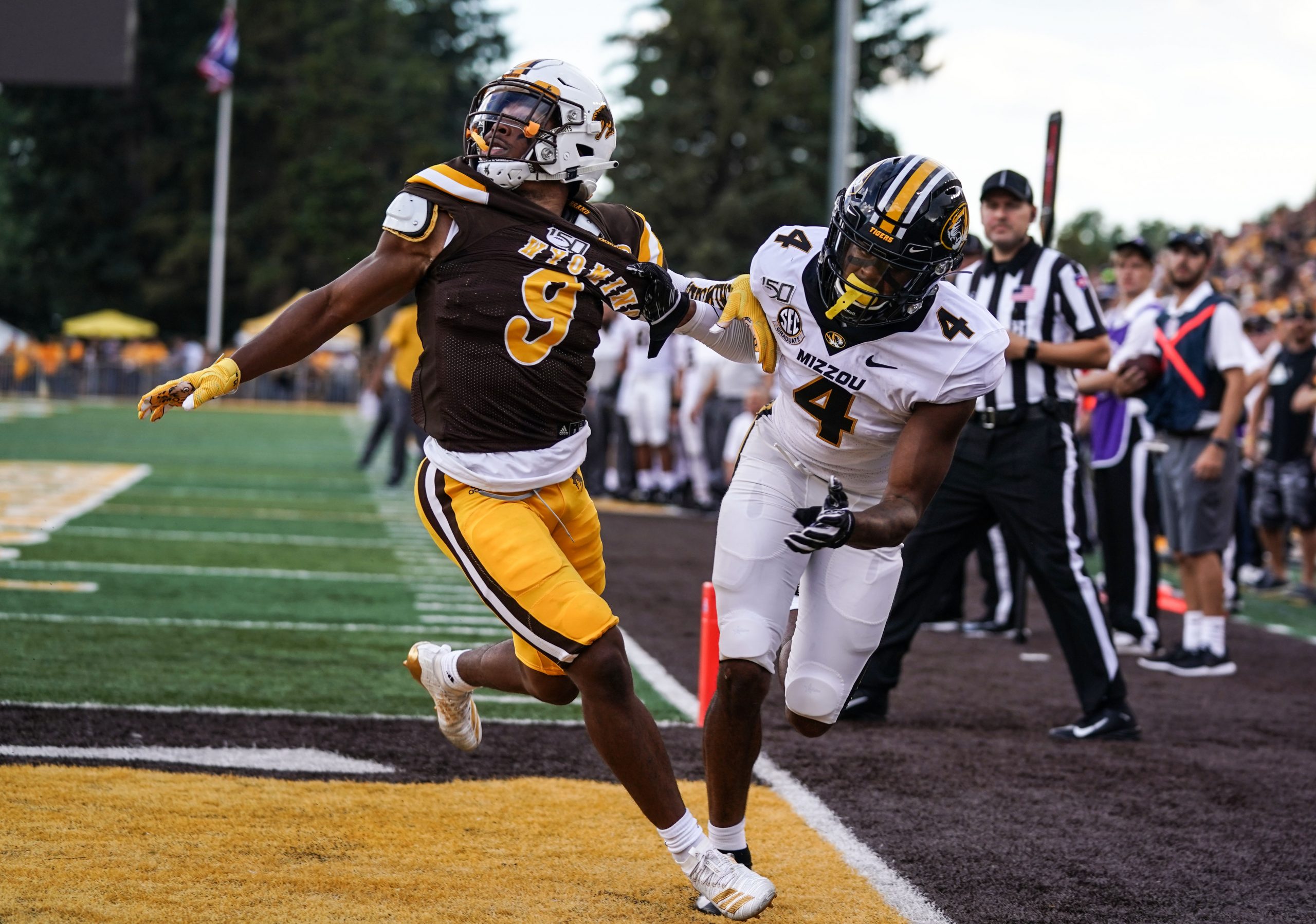 LARAMIE — Wyoming Cowboy cornerback and kick return specialist Tyler Hall will have an opportunity to display his talents for NFL teams on Saturday, Jan. 18 when he will play for the National Team in the NFLPA Collegiate Bowl.

Sponsored by the NFL Players Association (NFLPA), the game will be played at the Rose Bowl in Pasadena, Calif. The game is scheduled to kick off at 5:00 p.m., Mountain Time and will be televised live on NFL Network.

An outstanding cornerback and kick return specialist, Hall ended his college career ranked No. 1 among active players at the end of the 2019 season in kickoff returns, averaging 31.7 yards per return. That was nearly two yards per return better than the next closest FBS active player. He also tied for No. 9 in kickoff return TDs among active players, with two for his career, and he tied for No. 11 among active FBS players in the number of non-offensive touchdowns scored during his career, with three (two kickoff return TDs and one defensive touchdown). Hall earned Honorable Mention All-Mountain West Conference honors each of the past three seasons. Adding to his versatility as a player, Hall also played nickel back one season in addition to being an outstanding cornerback.

Hall was a big part in the Wyoming Cowboys earning bowl eligibility for four consecutive seasons and playing in three bowl games. He helped lead the Pokes to an 8-5 record in 2019 and a 38-17 win over Georgia State in the NOVA Home Loans Arizona Bowl. In 2018, Hall was key in Wyoming posting a 6-6 record to earn bowl eligibility for a third consecutive season. He was a key contributor to a team that posted an 8-5 record in 2017 and captured a victory in the Famous Idaho Potato Bowl. In 2016, he helped the Cowboys achieve an 8-6 record, earn a spot in the 2016 Mountain West Conference Championship Game and a berth in the 2016 San Diego County Credit Union Poinsettia Bowl. He also contributed to wins over two Top 25 teams in the 2016 season.  Wyoming was named the National Team of the Week for one of those wins.

This is the ninth year for the NFLPA Collegiate Bowl.

More information on this year’s NFLPA Collegiate Bowl may be found at: http://collegiate.nflpa.com/ 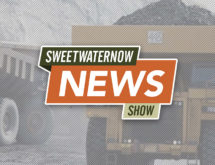 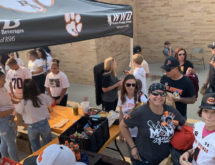 Huddle Up and Have Fun With the RSHS Football Team 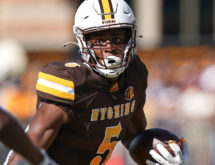