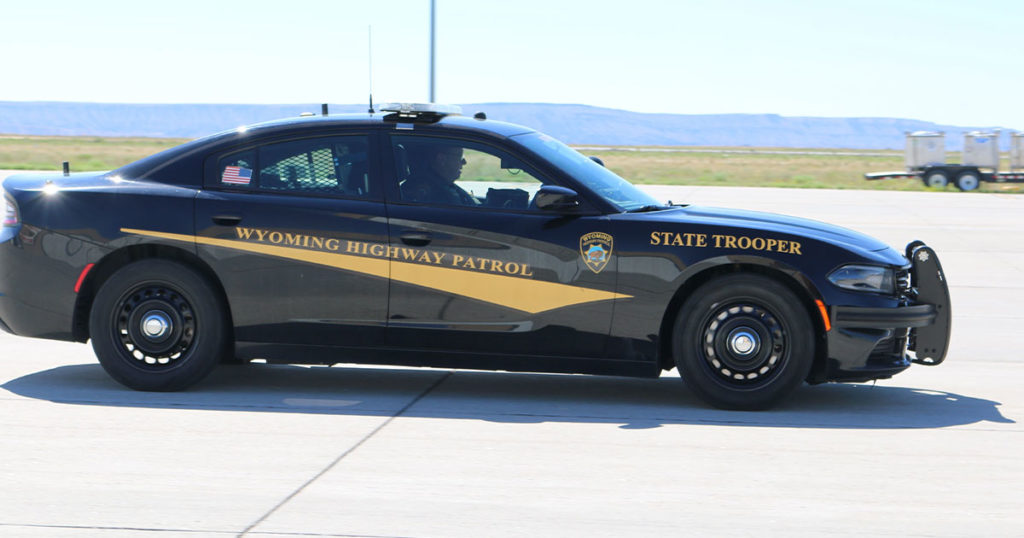 According to a Wyoming Highway Patrol (WHP) press release, on September 28 a fatal crash occurred around milepost 9 on the Interstate 80 Service Road east of Rock Springs. At 6:30 a.m., WHP troopers were notified of a one-vehicle rollover.

A 1992 Toyota 4-Runner was headed west on the Service Road when the driver failed to negotiate a curve to the left. The Toyota exited the roadway and overturned, the release stated.

The driver of the Toyota has been identified as 29-year-old Salt Lake City, Utah, resident Samuel S. Roberts. Roberts was wearing a seatbelt and succumbed to his injuries at the scene of the crash, according to the press release.