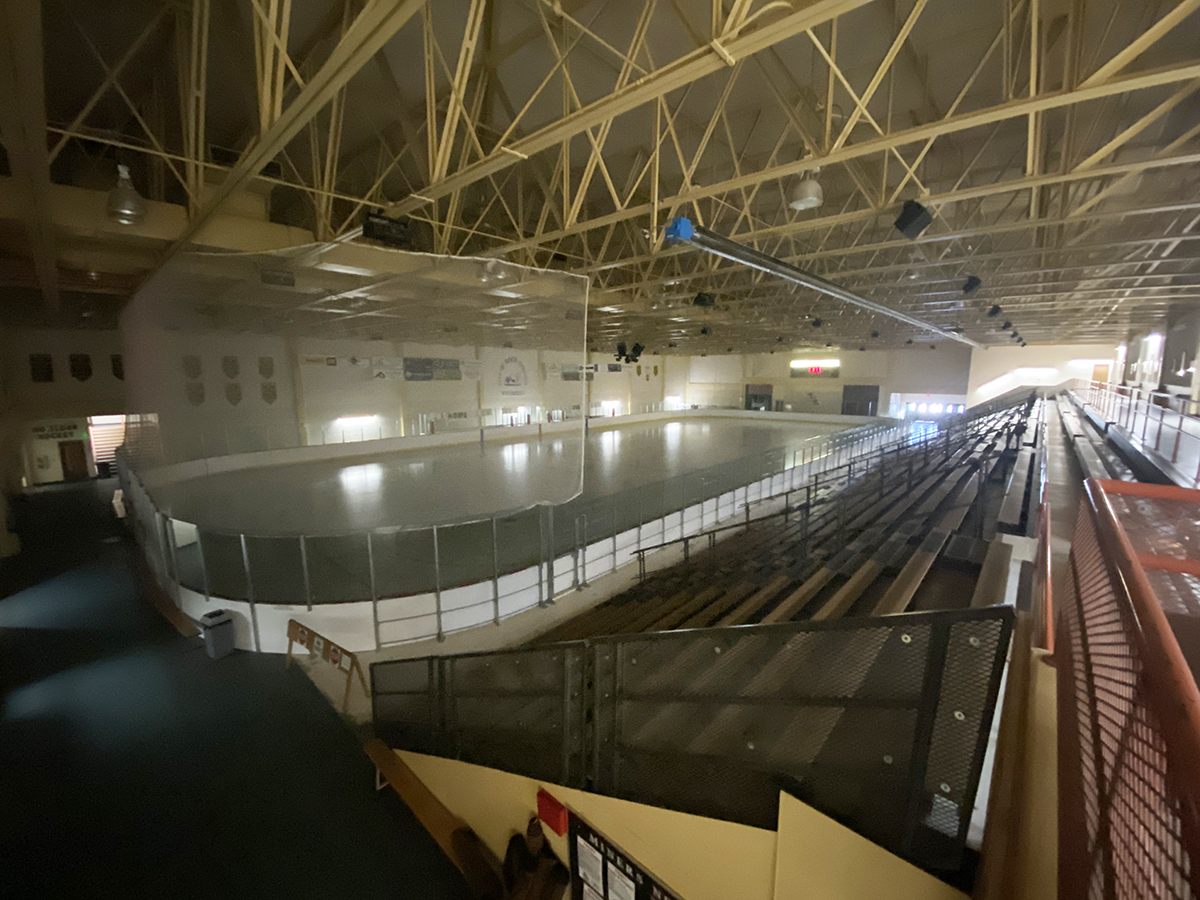 Former Rock Springs Amateur Hockey Association treasurer was sentenced today in District Court for her involvement in stealing over $30,000 from the youth league.

ROCK SPRINGS — Krisanne Varndell has been sentenced to 14 days in the Sweetwater County Detention Center and must pay $7,950 in restitution after changing her plea to guilty on one count of larceny in the theft of more than $30,000 from the Rock Springs Amateur Hockey Association.

Varndell originally plead not guilty to one count of larceny and two counts of forgery stemming from an investigation that revealed evidence of her crimes over an eight-year span.

However, on September 19th, she changed her plea to guilty on the larceny count in exchange for a plea deal that would ultimately dismiss the forgery charges. She will also serve three years probation after the plea deal.

Varndell served as the youth hockey association’s treasurer from 2010 to 2018, and during that time became the only active board member with financial access to its accounts, according to the court charging documents.

The documents state during Varndell’s term as treasurer, Association President Larry Macy repeatedly asked to be added to the bank account, but was always given reasons by Varndell as to why he should not to have access to the account.

One of those reasons was because “she needed meeting minutes documenting that Macy was now president and the association was currently being investigated by the IRS and had been placed on probation,” the documents state.

The Rock Springs Amatuer Hockey Association is classified as a non-profit organization and must uphold federal guidelines to maintain that status.

Macy later inquired to Rock Springs National Bank about the minutes and was told they weren’t necessary to add him to the account. He then removed Varndell and two other past association presidents from the account.

Varndell was replaced on the board by Melinda Gili in 2018, and Gili immediately began discovering activity on the account that led her to believe Varndell was using the account for personal reasons. Macy told investigators that Varndell refused to share financial information with Gili after she was elected because any changes on the board would restart a two-year IRS probation period.

Varndell also told the board that her attorney informed her she needed to stay on as treasurer through June or July 2018 which is when the alleged IRS probation period ended. However, the board decided to begin Gili’s term in April 2018.

Gili began investigating Varndell’s claims about the IRS probation. A search of the IRS website revealed that the RSAHA’s non-profit status had been revoked since 2015. Gili called the IRS and provided it with all of the association’s information, and questioned where the association was in the reinstatement process.

She was told that no attempts to regain non-profit status had been made, and furthermore, that the association was not even on probation. Gili reported to local law enforcement that Varndell claimed she could not hand over her duties because her CPA and attorney recommended she stay until the IRS probation was completed as her social security number was attached to all of the paperwork.

Voyagers Intemational LTD is a Colorado-based company which takes American music students abroad. Owner Carleen Mahaffey told investigators she received a total of $6,166 in checks from Varndell, the largest to pay for her son’s concert band trip to Europe.

Transaction statements from 307 Auto Plaza show that the $2,450 was used as a down payment on a 2016 Chrysler 300C. And statements from Reynold’s Jewelers show that money was used to purchase a men’s black face Seiko Gents watch, a 32″ expandable chain, and a 24mm Swarovski amethyst.

Further investigation revealed that 36 checks were written to the UPS Store between February 2012 and December 2017. Varndell said the association often used the UPS Store for banners, copies, shipping stamps and documents. But investigators produced an invoice to the Wyoming Ambassadors of Music in Laramie. Documents show Varndell told the investigator “that could have been personal.”

Fundraising efforts by the RSAHA were also compromised when Varndell served as treasurer. Players would take tickets at high school sporting events in return for money given back to the association through the school district.

District personnel confirmed that each player earned $20 per event, and that 3-8 players were needed each time depending on the size of the event. A check was then cut back to the association from the district at the end of the fall sports season. The district also kept a thorough record of player participation for the accurate accounting of that distribution.

But according to court documents, Varndell endorsed three checks in the amount of $3,115 issued by the district into a personal bank account. A comparison of statements into the RSAHA account during this time show that only $460 had been deposited into the league account.

In subsequent interviews with Sergeant Amanda Salazar and Detective Amanda Clawson of the RSPD, Varndell admitted to making several accounting “mistakes” and using the RSAHA account for “personal” reasons. She denied using funds for purchasing personal items like jewelry, and told investigators she paid back money used for the down payment at 307 Auto Plaza. No records exist of the money being reimbursed into the association’s account.

Gili and Macy were allowed to deliver Victim Impact Statements at the sentencing today. Gili told Judge Richard Lavery that the RSAHA will be dealing with the impacts of Varndell’s crimes for the foreseeable future.

“The association lost valuable trust between members and associates around the state due to a lack of trust in our organization,” Gili said. She said the hours the board has spent away from their families while investigating evidence in the case is immeasurable.

Macy added the lack of trust also extends to players, parents and local business partners who have made generous donations to the program over the years.

“She stole money by repeatedly writing checks for personal reasons,” Macy told the court. “And she knew exactly what she was doing.”

Varndell apologized to the association and the court saying she is ready to make her restitution. Her jail term will be served over weekends when she is not working, according to the plea deal. She was also ordered to pay court costs and must seek counseling during her probation.

At the end of the proceeding, Judge Lavery called Varndell’s crimes “despicable” and added “this is a crime against a non-profit youth organization, and you should be ashamed of yourself.” 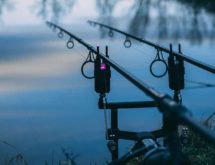