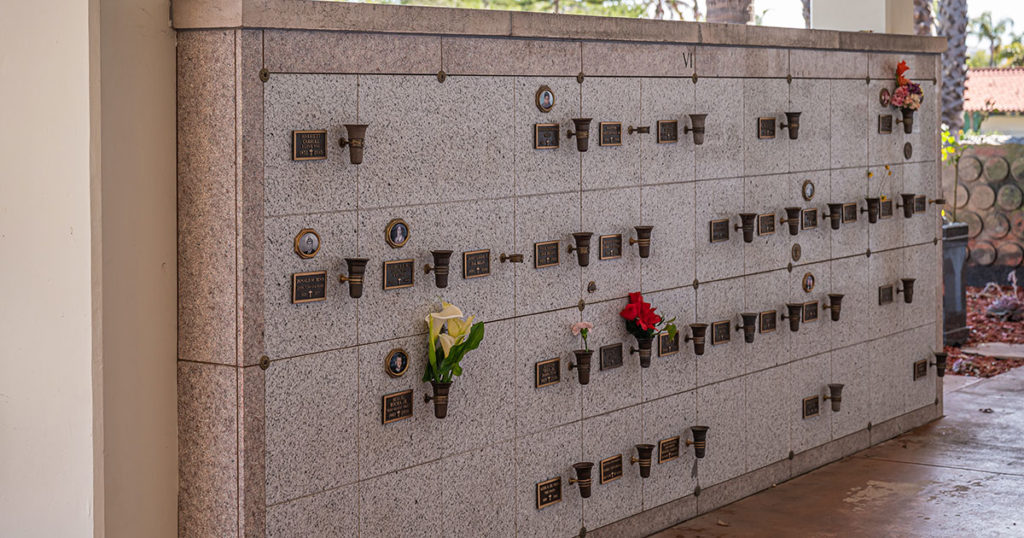 GREEN RIVER — The Veterans of Foreign Wars (VFW) Post 2321 and the American Legion Tom Whitmore Post 28 have been collecting donations for a new columbarium for veterans at the Riverview Cemetery.

VFW Commander Jim Shoemaker addressed the Green River City Council Tuesday night to see if the city could contribute any funds for the columbarium. Shoemaker said that the area in the cemetery dedicated to veterans is running out of space.

He explained that a cremation urn only takes up three square feet, but it still takes up the whole plot.

“You cannot put anything else in that plot,” he said.

The columbarium would dedicate a space for cremains without taking up plots for other burials. The VFW and American Legion are looking at a 96 niche columbarium. Shoemaker said that they can place two urns in one of those niches.

Shoemaker said that the VFW sent the columbarium company $10,000, but the total cost is upwards of $30,000. The Council spoke in favor of helping out with costs.

“I know it’s a definite need,” Councilwoman Sherry Bushman said. “We have a high population of veterans in Sweetwater County.”

Mayor Pete Rust said that the city will need to have discussions to work out various details before they can donate funds, but that the Council is in support.

“You have 100 percent support from the council,” Mayor Rust said. “We just need to work out those details of what you can do and what kinds of services have to happen in order to make donations of public funds.”

Residents are also welcome to contribute to the fund. Those who would like to donate to the VFW columbarium can do so by contacting Trona Valley Community Federal Credit Union at 307-875-9800, or can by calling Shoemaker at 307-870-7970.

“Anything will help,” Shoemaker said.