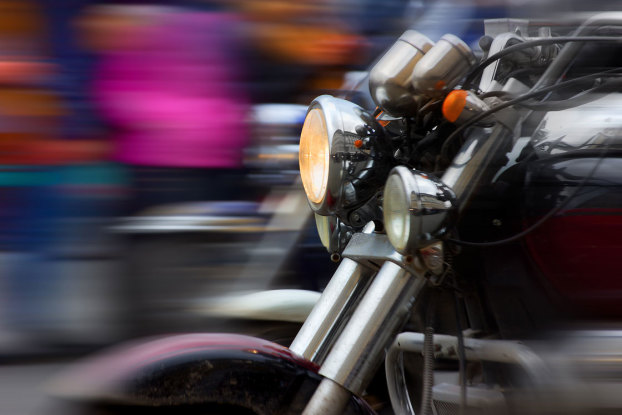 LYMAN – A fatal crash east of Lyman, on August 12th, has resulted in the death of 58-year-old Bradley Hansen from Center Junction, Iowa. The crash occurred at 6:45 a.m. on the 12th near milepost 48 on Interstate 80 approximately seven miles east of Lyman.

Hansen was operating a 2014 Honda motorcycle while traveling east on I 80 in a construction zone. The construction zone had been reduced to one lane of travel for each direction of I-80 traffic on the two lanes normally used for westbound travel only.

Hansen was wearing a helmet during the crash.

He was taken by helicopter to the University of Utah Hospital in Salt Lake City, Utah where he succumbed to his injuries.