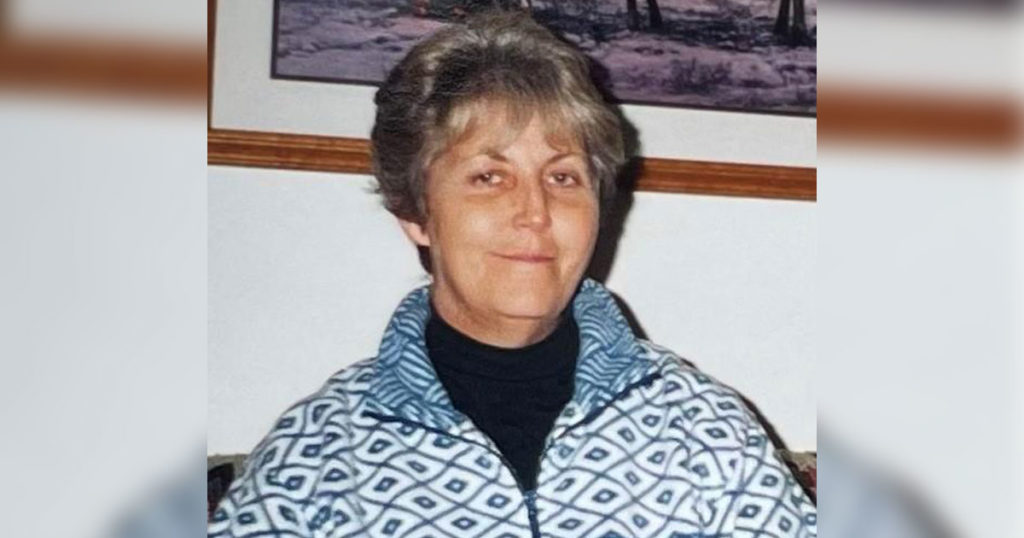 She was born August 17, 1951 in Rawlins, Wyoming; the daughter of William Morris and Erma “Dixie” Cook.

Mrs. Moran attended schools in Colorado and Wyoming. She graduated in 1969. She was a long standing dual member of the Fraternal Order of Eagles in Green River and Rock Springs.

She married her best friend and love of her life, Matthew Moran, on September 26, 1992 in Rock Springs, Wyoming. Together they enjoyed gardening, camping and spending time with the kids, grandchildren, and the dogs.

She loved to cook and enjoyed having the family over for meals. She was an avid reader in her spare time and a huge supporter of organ donations having been a donor recipient herself. She loved helping others, which became a great asset to the community in her professional life.  Her laugh, sense of humor, and quick wit radiated to everyone around her and will be deeply missed.

She is preceded in death by her parents, William and Dixie, her brother, Kevin Morris, and her son, Tom Trujillo.

Cremation will take place; a Memorial Service will be conducted at a later date. Condolences may be left at www.vasefuneralhomes.com. 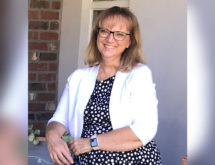