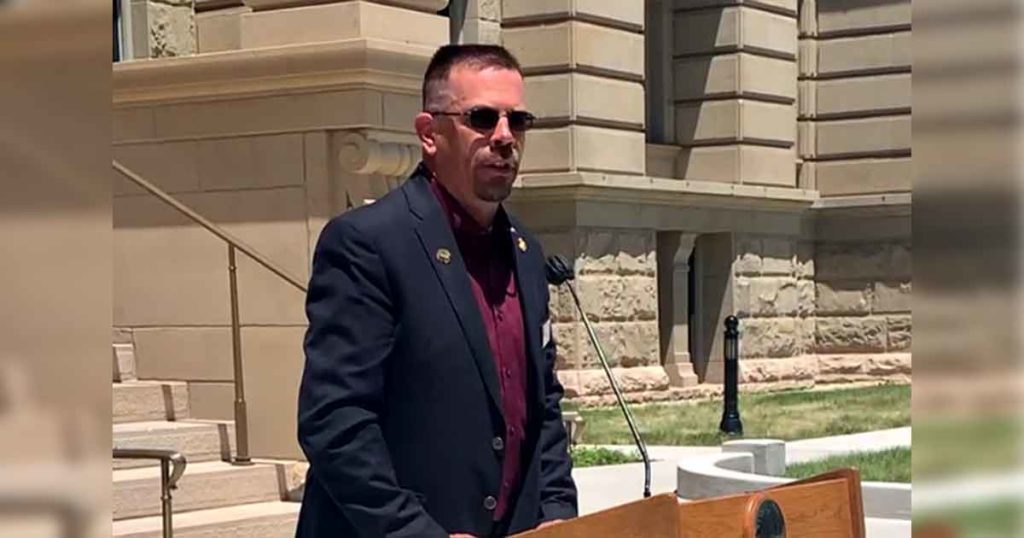 CASPER —Two ballot initiatives that deal with marijuana reform were submitted to the Wyoming Secretary of State on Friday afternoon.

One measure would legalize medical marijuana. The second would decriminalize cannabis for personal use.

The Libertarian Party has also launched their Se+ America Free campaign Friday “which champions much needed reform to the healthcare industry and the criminal justice system around cannabis.”

“When we allow people to choose for themselves, patients are able to find relief, doctors able to prescribe a full range of care, and law enforcement is able to do its job relieved of the burden of policing private and personal decisions,” Libertarian National Committee Executive Director Tyler Harris said in the release. “This effort, at its core, is about one simple thing – extending to the people of Wyoming the same basic rights that are already enjoyed by so many others to make these important choices for themselves.”