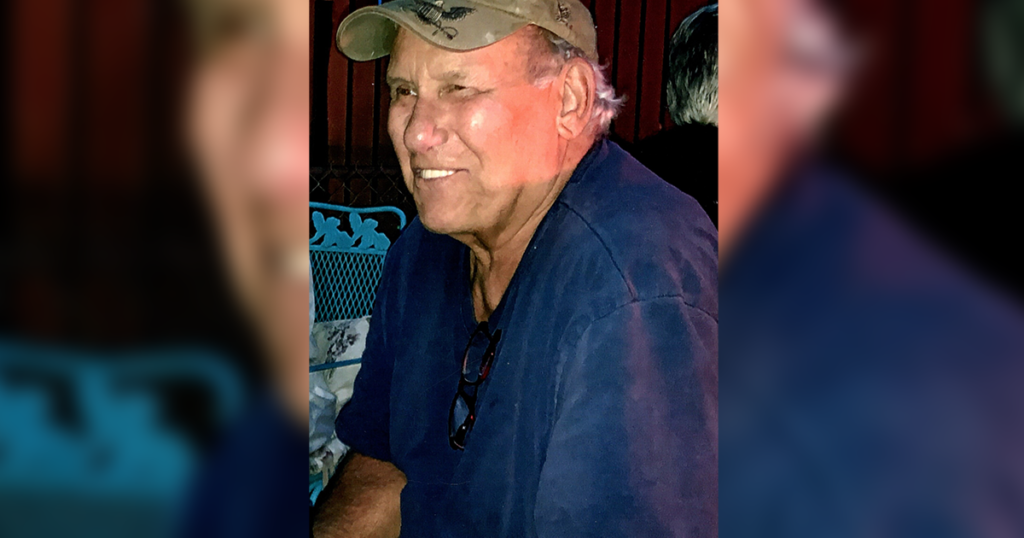 He was born February 25, 1948; the son of Vincent Valentine Jereb and Maxine Menapace.

He was self-employed as a concrete worker for over 25 years. He also worked at Jim Bridger Coal as it was being built, and Western Pertroleum.

His interests included fishing, postage stamp collecting, coin collecting and going to Riverton to gamble. He was an avid reader and loved attending blues concerts.

Following Cremation, a Celebration of Life and Military Honors will be conducted at 11:00 am Wednesday, October 7, 2020 at Veterans Park, 101 North Side Belt Loop, Rock Springs, Wyoming.