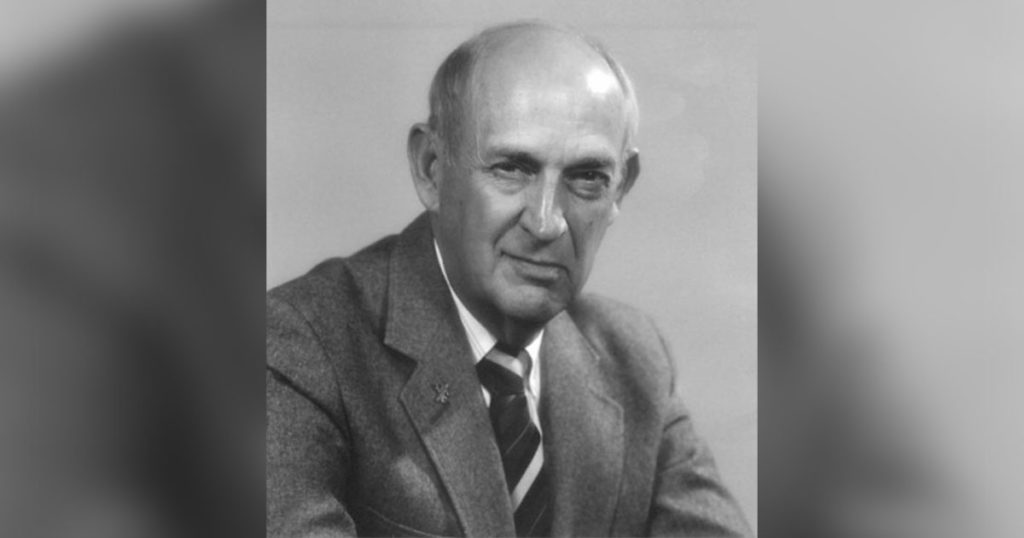 ROCK SPRINGS — Wally J. Johnson is owner and manager of several local businesses in the city and county. Wally was born and raised in Rock Springs and as a result, cares greatly about the future of our city.

He graduated from Rock Springs High School and then Utah State University. Wally has spent more than 30 years in mining operations in Wyoming and Texas, and internationally in South America and Canada. He was involved in mining taconite, trona and coal in Wyoming, aggregates in Texas, gold in Canada as well as iron ore in Peru.

He eventually retired and returned to Rock Springs and began his bid in local politics serving as a Sweetwater County Commissioner for 14 years and as chairman of the County Commission for about 10 of those years. The primary reason he became involved in local government is the belief that government should serve the public by supporting quality development and not hindering or stopping it. He will bring that philosophy to the City of Rock Springs. He will work closely with the City Council to make that happen as he did with the various commissions he was privileged to work with at the County. “There Is No ‘I’ In Teamwork!”

Wally’s lovely wife Harriet taught hundreds of grade-school children in Rock Springs, Lander, Texas, and Peru for 33 years. Wally and Harriet’s belief in education is manifested by the fact that both of their children and all six grandchildren have earned college degrees in various fields.