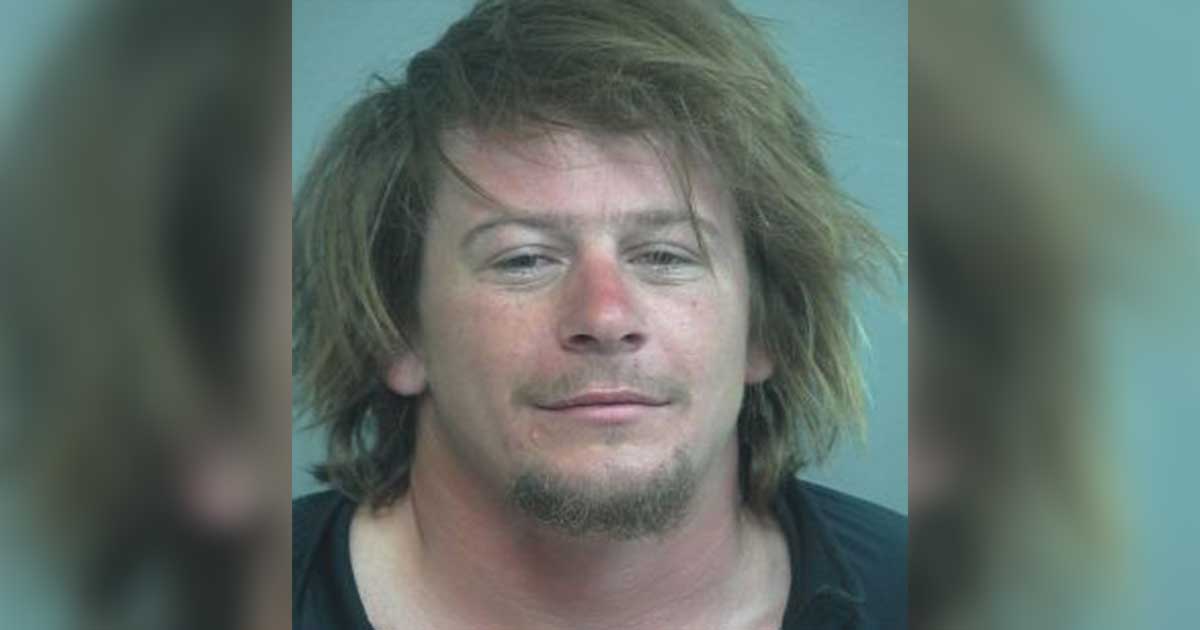 According to a statement by the Rock Springs Police Department, officers were dispatched to Walmart on Friday, February 14 in reference to a 57-year old man who claimed to be assaulted. The victim observed the suspect driving recklessly through the Walmart parking lot and had told him to slow down.

As confirmed by surveillance video and the victim’s account, the suspect, later identified as Stephen Fuller, got out of his vehicle and assaulted the man.

When officers located Fuller a short time later driving close to his home, he fled in the vehicle recklessly with one adult passenger and one toddler-aged passenger.

Fuller then ran from the vehicle and jumped a fence, but was located and arrested by Officers within a few minutes.

Fuller has multiple charges and will have additional charges sent to the Sweetwater County Attorney’s Office.

“The Rock Springs Police Department reminds the community that all suspects are presumed innocent until their case has been adjudicated in a court of law.”