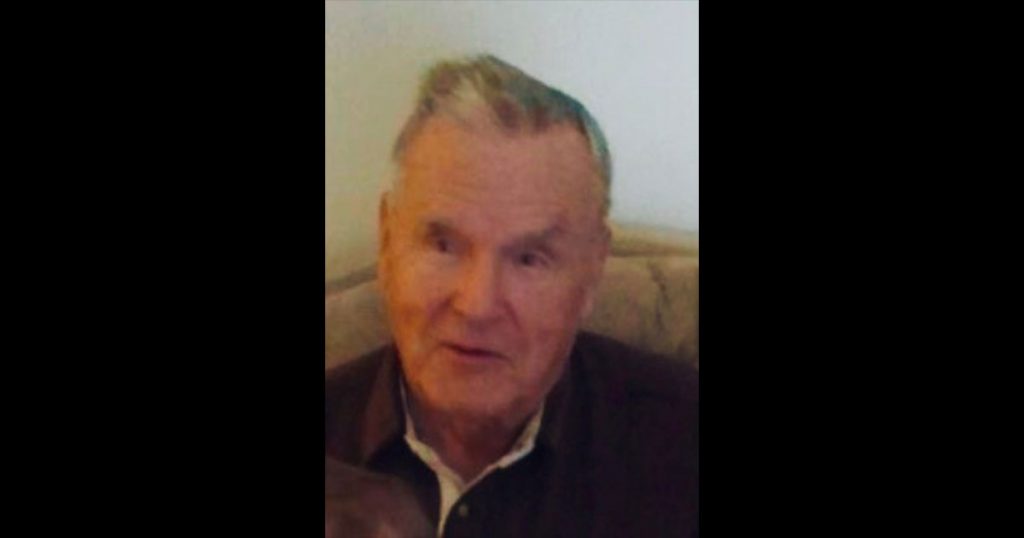 Dick graduated from Rock Springs High School, Class of 1951. Following graduation, he served with the U.S. Navy during the Korean War. After the war, he married his sweetheart, Loretta Mills, in Elko, Nevada on November 8, 1955 and the settled in Rock Springs. They celebrated thirty seven years of marriage before Loretta’s unexpected death in 1992.

He owned a successful plumbing business, Don Mills Plumbing & Culligan retiring from his business in 1990, he went on to work for School District #1 for the next 10 years. During his time with the school district he began dating his high school classmate JoAnn Olah and have been together ever since. He and JoAnn loved to travel and eat at Marty’s, his favorite restaurant. 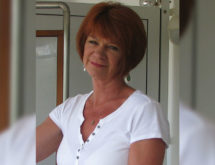 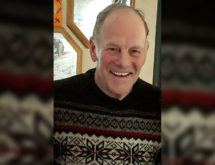 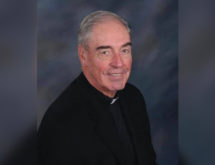