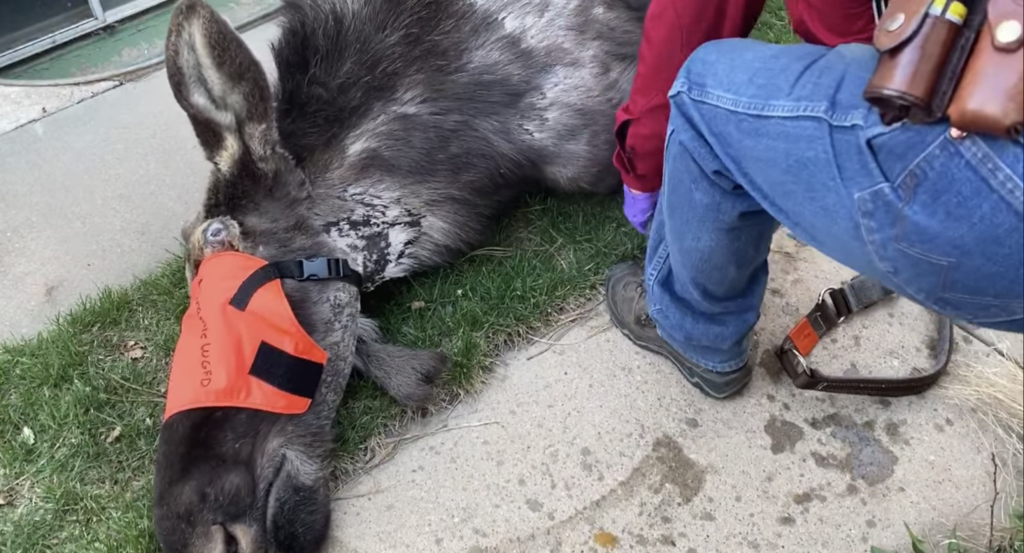 LARAMIE – A bull moose found its way into a Laramie neighborhood this afternoon, according to videos by the Laramie Police Department.

Stressed and jogging in the nice, warm day, the moose tried to take shade next to a home across Grand Ave.

(Yeah, nobody will notice you there.)

Laramie Police were able to contact the Wyoming Game & Fish Department who subdued the large animal with a tranquilizer, eye mask, and some hobbles for the safety of the animal and the helpers.

After getting loaded into a trailer, the moose was sprayed down (which I’m sure felt GREAT ?) and was taken to a safe place for release.

“After Bullwinkle Moose was carefully placed into the awaiting trailer, he got a nice cool shower to help wake him up. He’ll fully awaken on the ride home where the gate can be opened and a relaxing stroll into the forest will conclude this story. Have a wonderful evening.” Laramie Police Department Facebook. 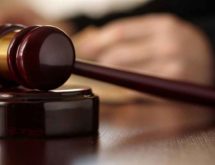 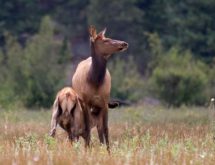 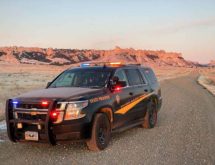