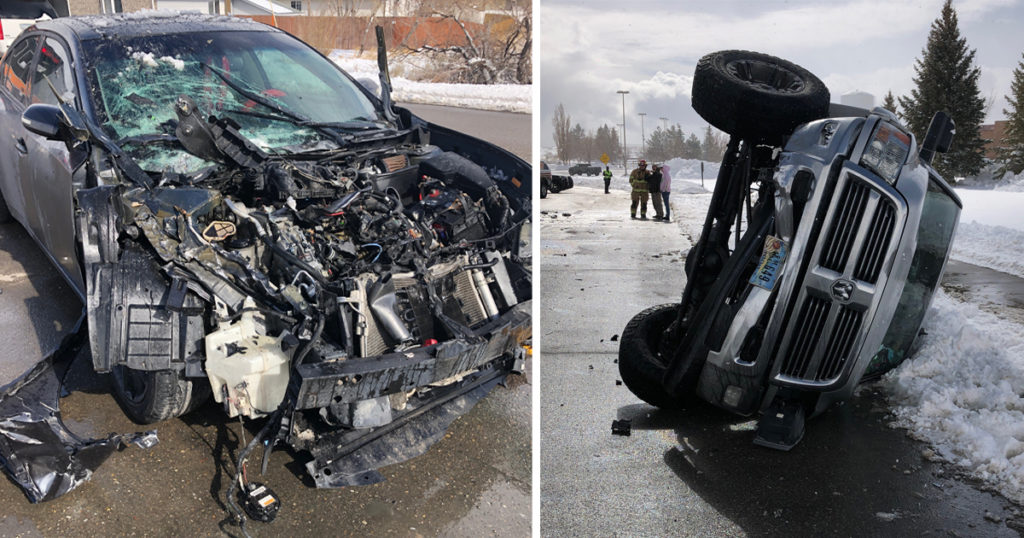 The accident occurred shortly before 1 p.m. on College Drive Saturday afternoon. Neither driver was seriously injured in the head-on collision.

ROCK SPRINGS — A two-vehicle accident in the 2500 block of College Drive over the weekend resulted in the arrest of a Rock Springs woman for driving under the influence.

The accident occurred shortly before 1 p.m. on Saturday. Officers from the Rock Springs Police Department were dispatch to College Drive where they observed the head-on collision between a Dodge pickup truck and a Nissan Maxima.

According to a report from the RSPD, the Dodge left its lane of travel and crashed head-on into the Nissan. The report states that the truck went up over the car and landed on its driver’s side. Both drivers were treated on scene and released. The passenger in the Nissan was transported to Sweetwater Memorial Hospital with reportedly minor injuries.

The driver of the Dodge was identified as Kimberly Ensign, 41, of Rock Springs. Ensign was subsequently arrested and charged with alleged DUI (first offense) and failure to maintain single lane involving a crash. 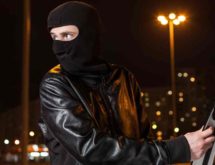