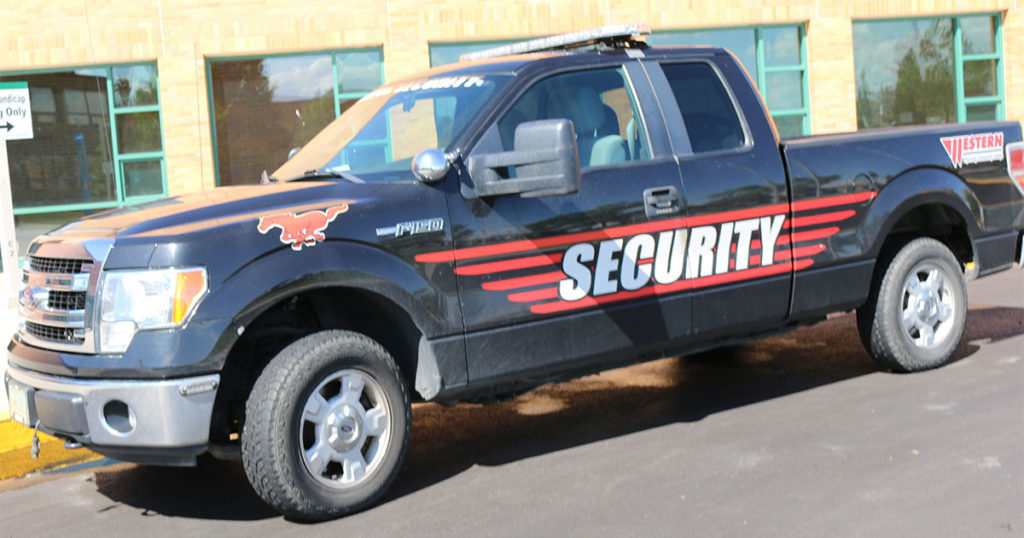 GREEN RIVER —The Western Wyoming Community College Board of Trustees unanimously passed a revised gun control policy measure that’s designed to address the concerns about too-broad language, which the board had previously expressed.

During October’s meeting in Green River, the board approved the revised policy after reviewing it one more time.

Reynolds sought to rectify that shortcoming, but had run into board concerns that a too-broad gun ban would apply not only to Western students, employees and visitors, but also to law enforcement personnel who may need to come on campus for training purposes or to deal with an actual emergency.

As revised, the new Western policy simply states, “The College prohibits employees, students and visitors from possessing, using or storing weapons on College property. Use of weapons by law enforcement personnel are exempt from this prohibition.”

Board members thanked Reynolds for his persistence in continuing to research proper wording for the revised policy.

President Kim Dale reported that the October 7 event at the college, featuring representatives from 20 different businesses, had drawn approximately 800 high school and middle school students to visit the Western campus. Dale said that events like October 7 “put Western in the minds of our younger students.”

Dale congratulated Western women’s soccer player Madison Bailey for having been named the NJCAA Women’s Soccer Player of the Week for Sept. 14-20. Bailey’s achievement came from among approximately 2,000 players in Western’s collegiate division, Dale said. The college president added that the Western women’s soccer team finished 12-8 overall on their season and 6-3 in conference play, with the playoffs coming up for them.