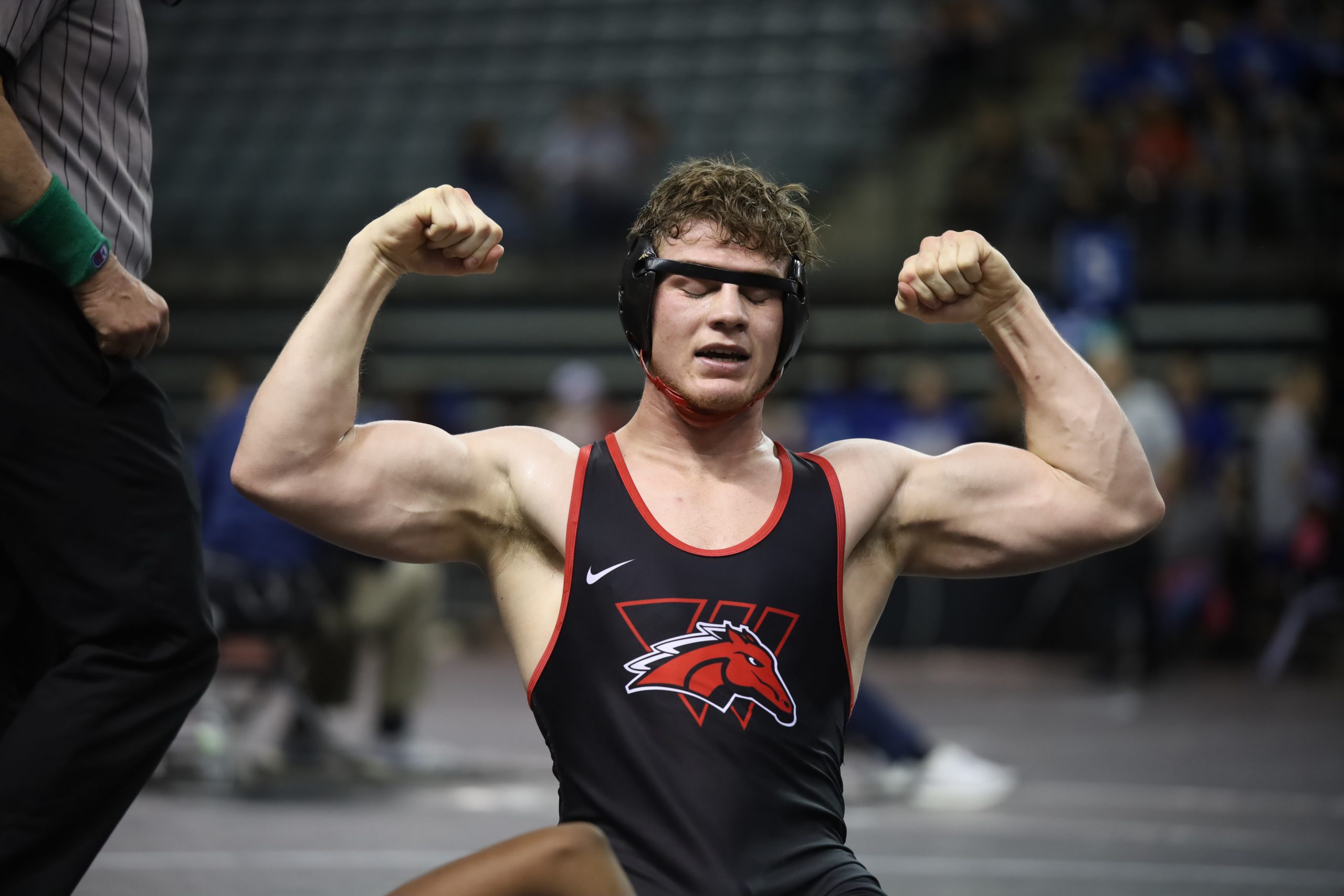 COUNCIL BLUFFS, Iowa — Cheers were heard throughout the first day of the 2020 National Junior College Athletic Association Wrestling Championships. A good chunk of those cheers were for the Western Wyoming Community College Mustangs.

Seven Mustangs won their way to Saturday. Joey Revelli (149), Andrew Nicholson(174), Anthony Herrera (157) and Kedric Coonis (141) fought their way to Saturday’s consolation quarterfinals. The four will have a chance to compete for a third place finish. As for Landon Brown (heavyweight), Tucker Tomlinson (197) and Jace Anderson (184), the championship semifinals await, with an individual national championship within reach.

At the end of Friday’s competition, Western climbed in fourth place with 68.5 points. The Mustangs are currently behind second place Rochester by 11 points and first place Clackamas by 16.

What is sure to be an action packed Saturday, winners and losers will be determined. The Mustangs have the talent and experience to crown several national champions and if the cards fall right, their first national team title.

Matches are set to begin at 10:30 a.m. SweetwaterNOW will be at the tournament with live updates on Facebook and Instagram throughout the day. 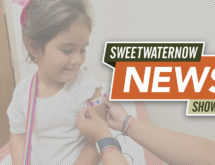