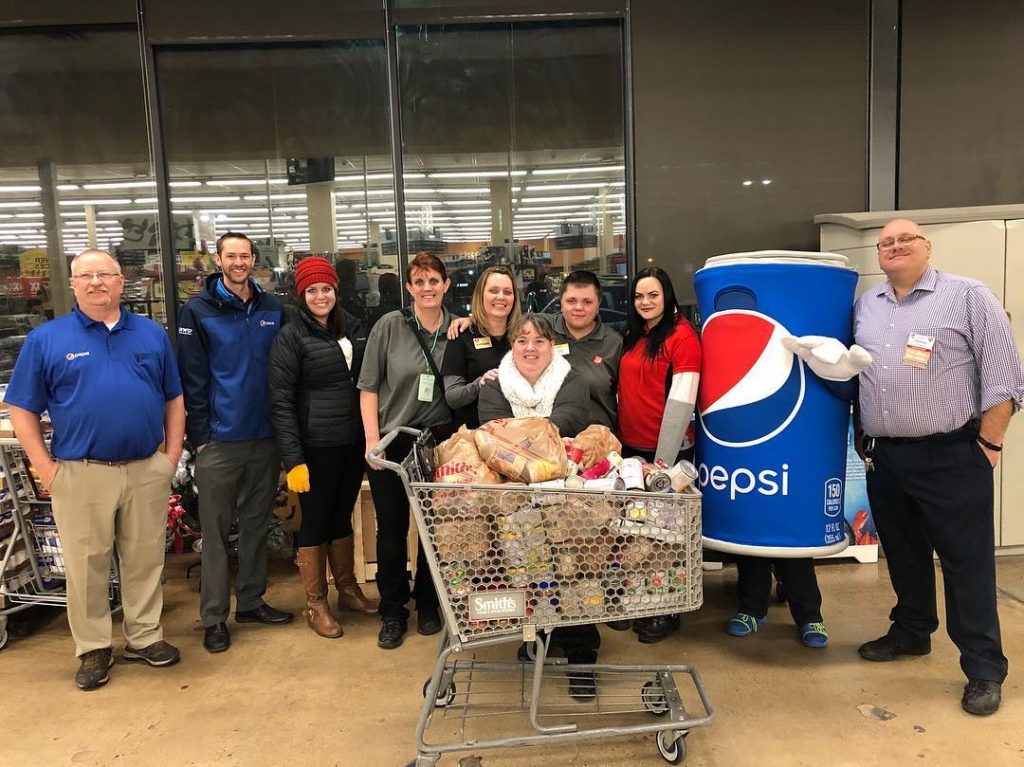 Over 4500 food items were collected between the two stores!!

Employees of Western Wyoming Beverages partnered with SweetwaterNOW and The Radio Network at Smith’s locations in Rock Springs and Green River, to collect food, health, hygiene, and monetary donations for the Sweetwater County Food Bank and Wyoming Food Bank of the Rockies.

Western Wyoming Beverages rewarded those who donated with a complimentary can of Pepsi, Mountain Dew, Bubly Sparkling Water or an Aquavista Bottled Water on their way out of the store.

In addition, prizes from Smith’s, SweetwaterNOW and Western Wyoming Beverages including $100 Cash, ‘Pepsi for a Year’ and gift cards to Smith’s, were given out each hour!

In Wyoming, 73,830 people struggle with hunger, 23,500 of them being children. That’s 1-in-8 people and 1-in-6 children in Wyoming don’t know where their next meal will come from. People facing hunger in Wyoming are estimated to report needing a combined $38,653,000 more per year to meet their food needs. (Feeding America, feedingamerica.org).

The Cans for Cans canned food drive will coincide with, Western Wyoming Beverages annual ‘Pepsi’s Packing Out Hunger’ event in which Western Wyoming Beverages employees will aim to pack 50,000 meals for the Sweetwater County Food Bank and Wyoming Food Bank of the Rockies. The Packing Out Hunger event will take place on December 8th in Downtown Rock Springs. 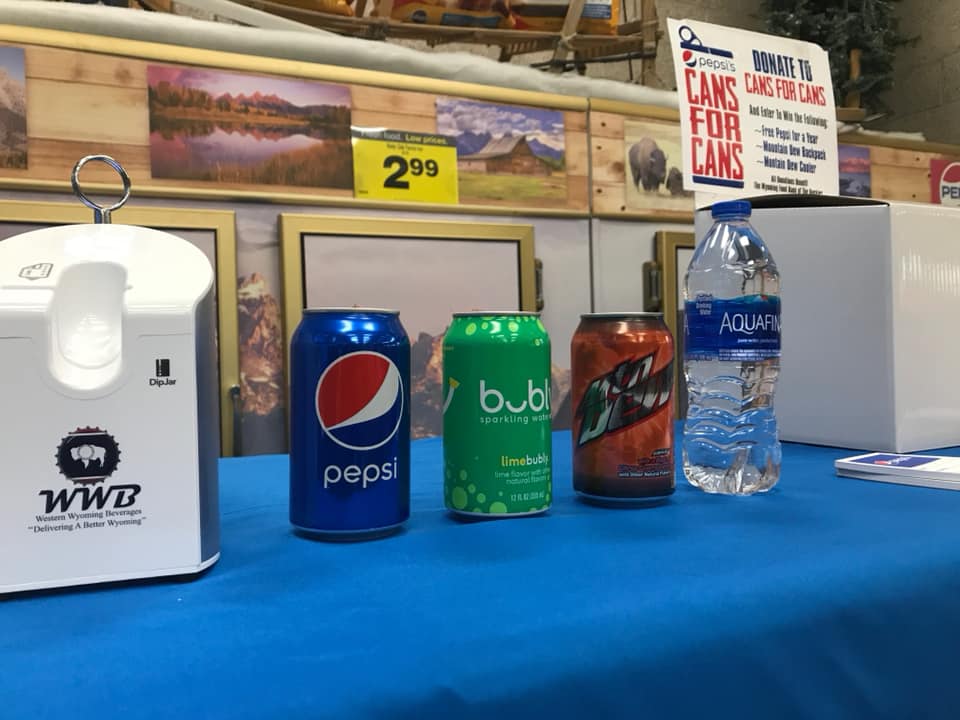 Western Wyoming Beverages’ Cans for Cans and Packing Away Hunger events are part of their WWB Supports campaign, which aims to continue and build upon their efforts to be the local beverage distributor of choice and ‘deliver a better Wyoming’.

If you would like more information about this topic, please contact Sean Valentine at (307) 362-6332 or email at sean.valentine@wwbev.com. 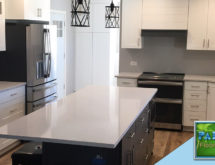 Paradise Flooring is Your Premier Choice for Cabinets, Countertops, Tile, Carpet and Flooring 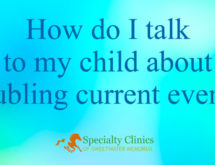 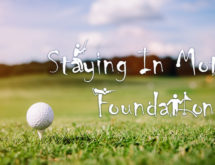 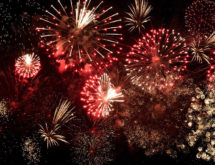